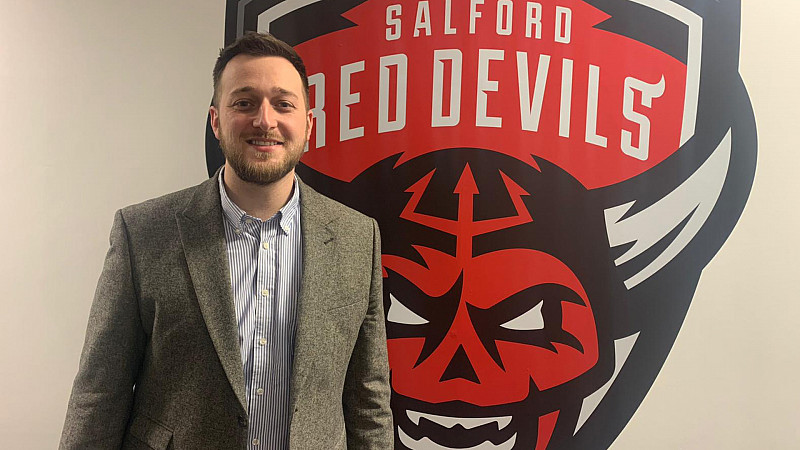 He joins from  international sports marketing agency, SportFive, where he was Senior Manager in its betting operation.

“We are delighted to have added George to lead the commercial team. He was identified at a very early stage as the one most likely to take us to the next level off the field and enable us to create the income streams we so desperately need to maintain our competitive edge on it,” said Managing Director, Paul King.

“He comes with a proven track record in an elite sports environment and more importantly displayed a very clear understanding of the Salford project from day one of our initial conversation. He is as excited to be here as we are to have him.

“He won't score the winning try at Wembley but his role is every bit as important for the future of this fine club.”

"From my first conversations with Paul King and Joanne Hawkins, the story and journey of Salford Red Devils in recent years was one that I wanted to be part in writing the next chapter of. The job that has been done in the last couple of years to stabilise the Club has been superb and reflects the Salfordian spirit of determination and grit that runs through Salford Red Devils.

“Our aim is to now use this stable footing to take stock and both develop and deliver a robust pathway to increase our commercial revenues to support the ongoing growth and development of the Club, both from an infrastructure perspective and on the pitch.” 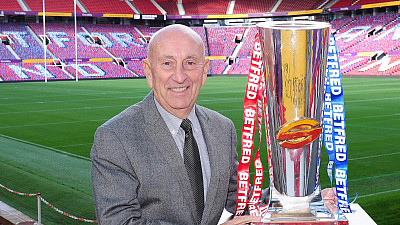