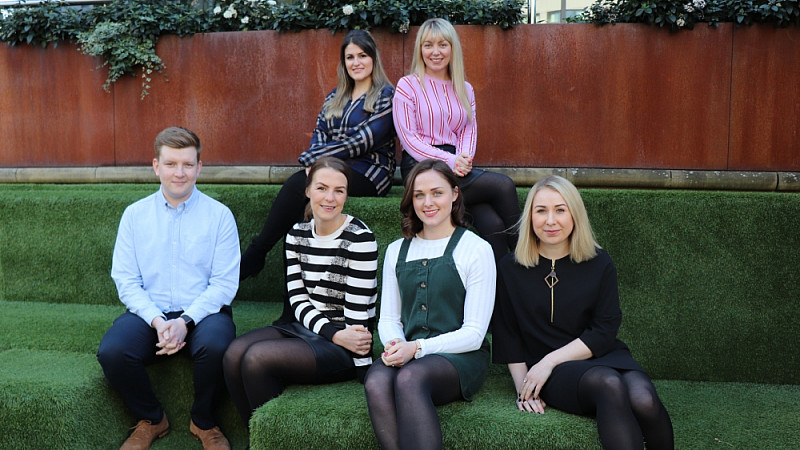 Journey Further has added five staff to its PR and SEO offering, taking the team from three to eight since it formed in August.

The hires come after several new account wins including 247 Blinds, Feast It and Job Today, with the Leeds agency claiming the division has turned over more than £200,000 in the last three months.

Joining the team are Vic Morton, PR manager, who was previously at Edit.

Krissy Semonella and Gabriella Smith have been appointed PR strategists, having previously been at Edit and Brass respectively.

Tanya Oates and Will Dale have also joined as PR strategists, having formerly been at Brand8 and Jaywing PR respectively.

Beth Nunnington, PR Director at Journey Further, said: “Our team’s rapid growth has been phenomenal, and much of that is a result of hiring the best talent out there.

“Having worked with many of the team previously, it is fantastic that we are all aligned in our vision of delivering performance-led PR, something that is missing from traditional approaches." 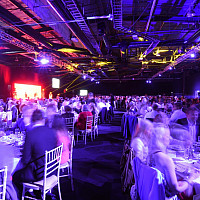 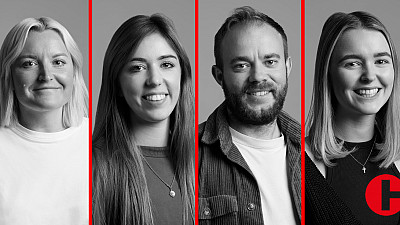 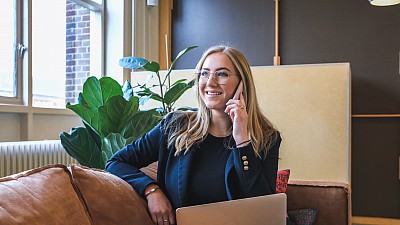 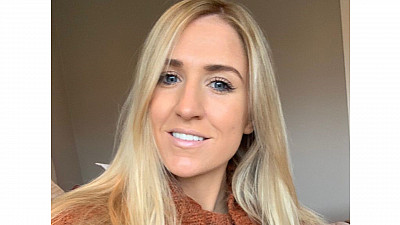 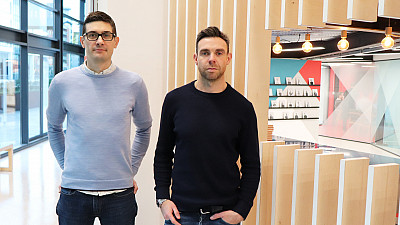 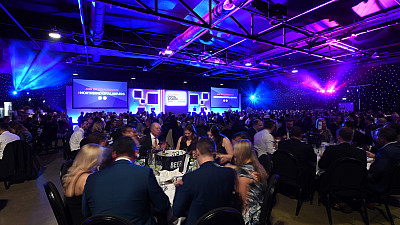 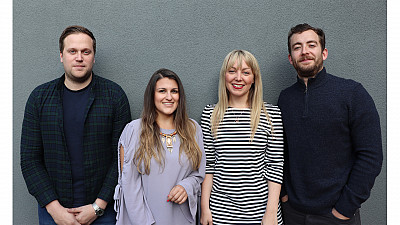