Eleven Marketing partners with university for film and video 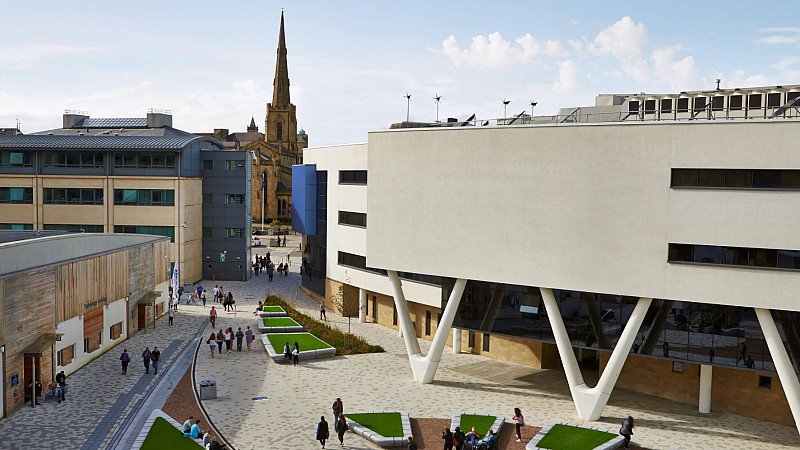 Cheshire-based Eleven Marketing & Communications has been appointed by University of Huddersfield to work on its new film and video framework.

The agency has worked with the university since 2013 on its design and print framework, and has been reappointed twice following competitive tenders.

The university has now extended its partnership to the agency to include work on its new film and video framework.

Eleven Marketing will help to communicate messages from the university through animated and live action film and videos.

Josie Ellis, Head of Marketing at University of Huddersfield, said: “We’re delighted to have Eleven on board for our new film and video framework. Having worked collaboratively with Eleven for the past eight years means that they already have a thorough understanding of our processes and way of working. With a sound understanding of our brand and messaging, we knew they would be well equipped to help communicate our story through powerful motion and film. We are also particularly impressed with their focus on accessibility.”

Clare Lydon, Managing Director at Eleven, added: “We love working with Huddersfield – they’re such an ambitious university – so we’re delighted to be able to extend that work now beyond graphic design services to motion work too – helping the university achieve their strategic priorities with the help of animated and live action films.” 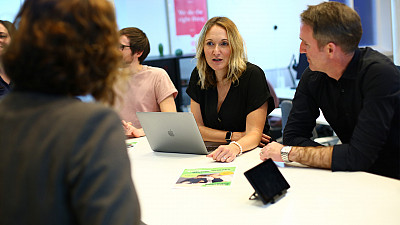 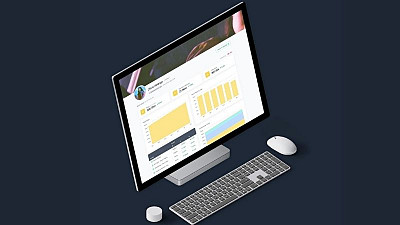