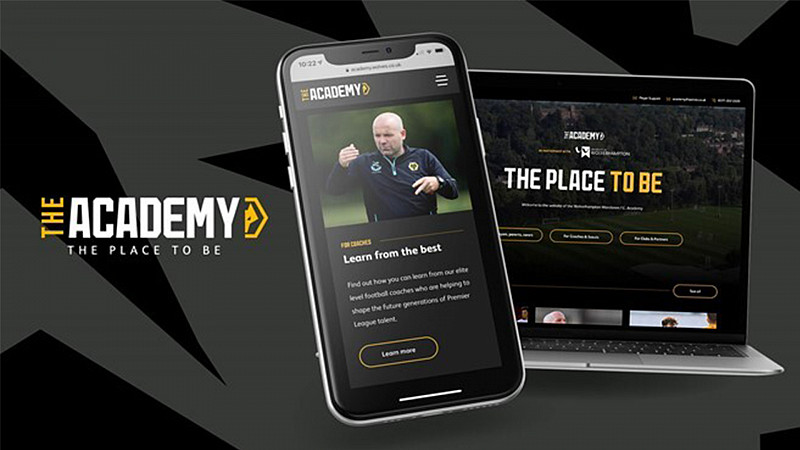 It’s the latest in a suite of sites created by the agency for Wolves. What makes the Academy site different is that it will provide a central hub for all of its Academy operations, to update parents and carers, players, supporters, but also opposition clubs looking for loan players.

“It’s going to transform what we do and what we look like outward facing. We want to tell people what we are doing and allow them to access information on various topics,” said Jon Hunter, Head of Coaching at Wolves Academy.

“There are fantastic resources in place at the Academy, across all departments, and now we’re going to have that information to hand for people that want to be involved, whether that’s parents and carers, other clubs looking for players or partners across the world. It’s going to be quite unique.”

They say that it will provide a higher level of detail and resource than any other football club’s academy around the world.

From a coaching perspective, the website will allow those aspiring to enter the industry to learn from Wolves’ professionals, through webinars and opportunities to access in-person sessions.

“Very few clubs have invested the time into creating an online platform for their Academy and this will be the most in-depth that any Premier League club has produced. We’ve studied across Europe and the only two which compare are Barcelona and Ajax, so we’re in good company, but believe we’ve also improved on their sites,” added Richard Pepper, Wolves Head of Digital.

“We wanted more visibility on the work at the Academy, so we had input from all the departments at the Academy for the content. It’s aimed at parents and carers, prospective players to find what they can expect, coaches looking to learn from our expertise and fans wanting news on the younger age groups.” 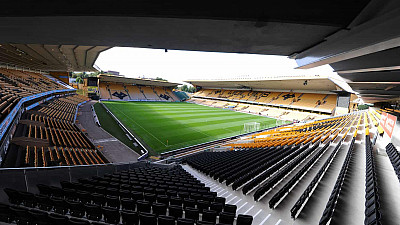 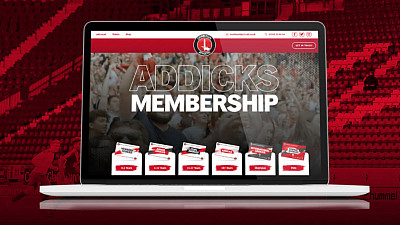 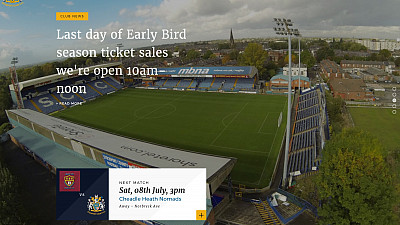