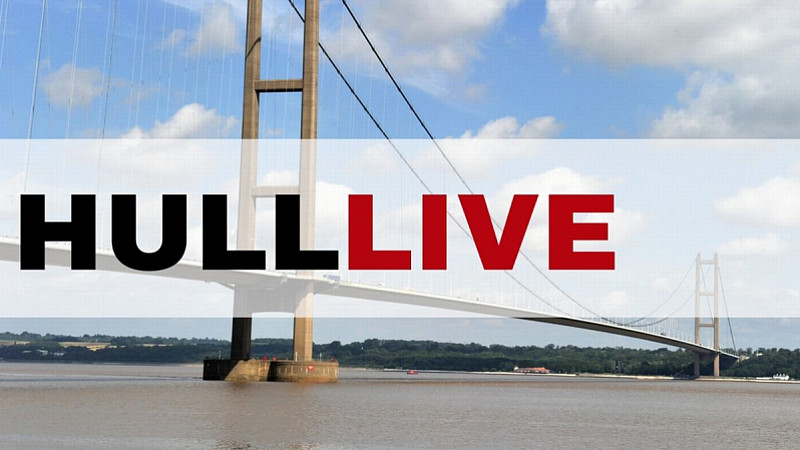 Reach says its regional titles - which include the Manchester Evening News and Liverpool Echo - have recorded more than 600 million page views in a month for the first time.

The publisher, which has around 40 regional and local news brands across the UK and Ireland, recorded 603m page views in January.

That represents a 43% year-on-year increase over January 2019.

A further 100m page views were generated on the company’s native mobile apps.

David Higgerson, Reach PLC’s chief audience officer, said: “Our audience growth means we are reaching more people in our local towns and cities, on a daily basis, than at any point since the 1970s. That’s a huge success story that every one of our digital journalists should be proud of.”

Over the next few weeks, Reach will be launching new brands in County Durham, Bolton, Bury and Yorkshire, among other places across the UK.