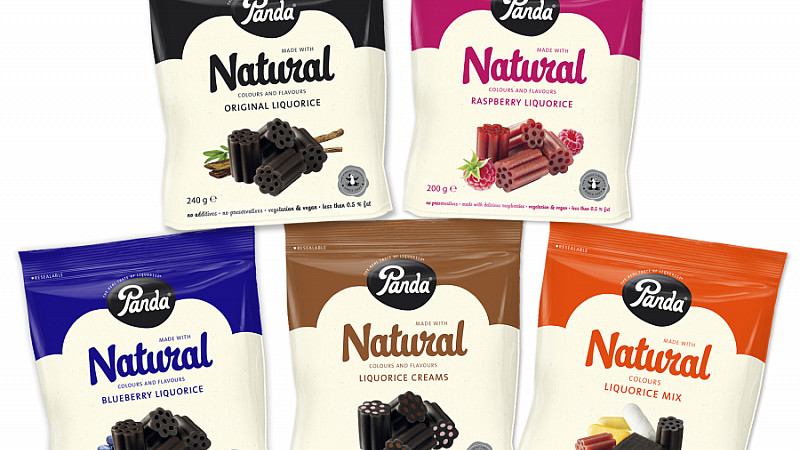 Smoking Gun has been appointed by Finnish health food brand Panda Liquorice to relaunch and manage its social media activity in the UK.

Panda Liquorice, which is owned by Orkla and distributed by Bravura Foods in the UK, approached the Manchester agency following its social activity for two of its other brands, Peanut Hottie and Free From Fellows. Smoking Gun has also won awards for previous campaigns with Panda.

Smoking Gun MD Rick Guttridge said: “Panda Liquorice was one of our first clients when we started the agency almost eight years ago and we enjoyed great success with them.

“We’ve since built a successful relationship with Bravura Food who look after its UK sales and marketing and it’s testament to the team’s hard work and creativity that we’re being recommended for work with other brands in its roster”. 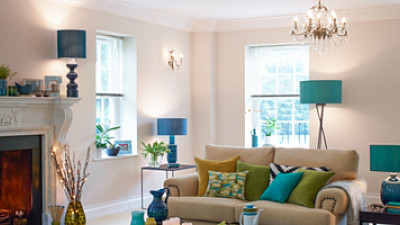 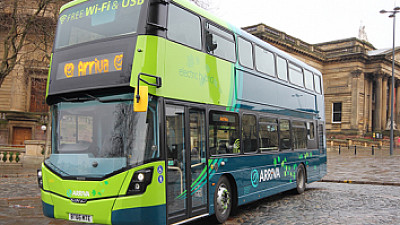