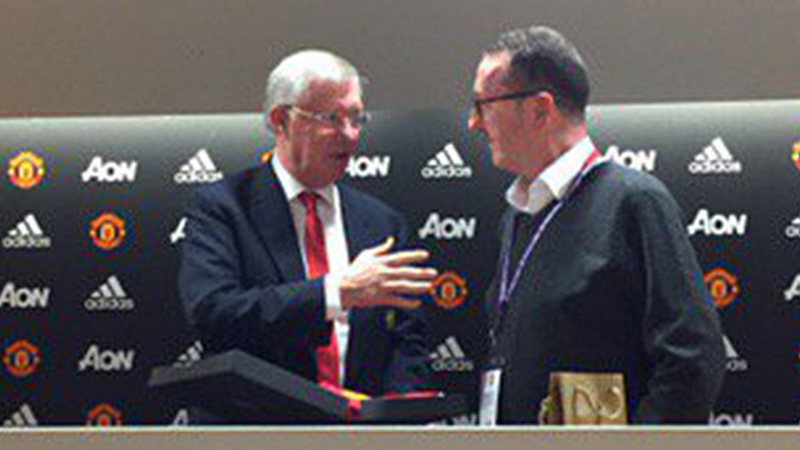 After 22 years of covering Manchester United, Stuart Mathieson reported on his final game at the weekend.

He’s been at the Manchester Evening News since 1995 as the paper’s chief Manchester United reporter.

Before the game, colleagues paid tribute to Mathieson, with a speech from The Sun’s Neil Custis apparently interrupted by Sir Alex Ferguson, with the words: “You talk longer than my f***ing wife!”

Ferguson gave him a special send-off gift from the club.

Mathieson is retiring from writing for the paper, but will continue writing at a “more gentle pace” away from the press box.

good luck for the future, Stuart. MEN was lucky to have you.

Mathieson, what can I say. It's been great fun and you've done a great job. One of the nice guys bows out.

You can read his final report here. 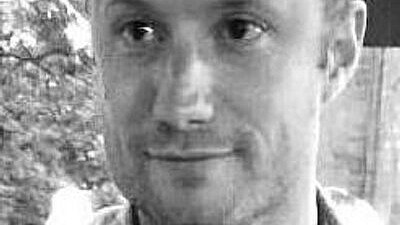