Following the highly successful debut of our 2014 Digital SWOT conference, the 2015 conference will be held at the Bridgewater Hall in Manchester and will examine the digital landscape from a business point of view: essentially a SWOT analysis of how companies and public organisations and/or their agencies can evaluate, benchmark and enhance their commercial performance from a digital point of view.

Once again, we've brought together a wide variety of outstanding leading-edge practitioners, speakers and brands from across the UK, whose collective expertise and case study-led presentations will enable delegates to depart on the day with a fresh perspective on how to cope with and profit from the Strengths, Weaknesses, Opportunities and Threats facing their companies and organisations in this digital age.

Delegate tickets are £150 + VAT if booked before Tuesday 23 December and £199 + VAT if booked after and we also offer a multiple ticket deal of 4 tickets for the price of 3. 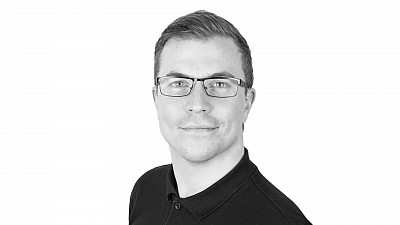 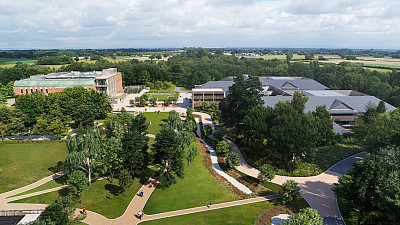