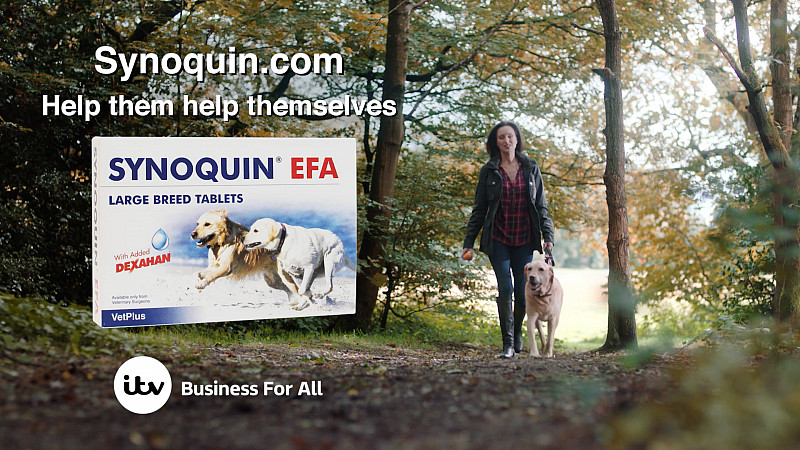 The £1m TV campaign is part of an exclusive partnership with ITV, with the media planned and bought by MediaCom Manchester.

“We believe not only is this the first time a nutraceutical company has invested in TV to this level, but it is certainly the first time a manufacturer has directly promoted the concept of visiting your local vet to a national TV audience,” explained Phillipa Chadwick, head of marketing at VetPlus.

Filmed on location in Knutsford, it will be shown throughout October and November exclusively on ITV, with a projected reach of 20.7m viewers.

“We’re proud to be working with VetPlus to launch their first ever TV campaign. We’ve worked hard to produce a creative concept that resonates with pet owners whilst also demonstrating the benefits of the Synoquin supplement,” added Holly Arthurby, senior producer at Equinox TV. 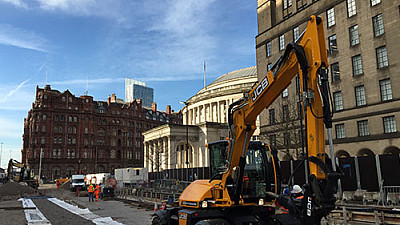