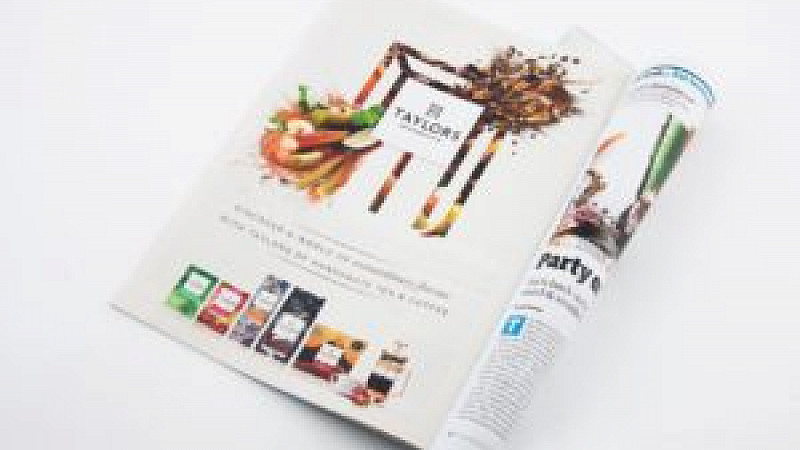 Following a successful shopper marketing campaign for Yorkshire Tea, LIFE has created and implemented a core shopper and below the line (BTL) campaign to support ‘The home of Extraordinary Flavour’ campaign, positioning Taylors as a tea and coffee brand that delivers an intense flavour. Some of LIFE's creative for the campaign

The master campaign will coincide with two TV adverts created by Lucky Generals, both of which will support the rebrand.

Deborah Smith, shopper marketing manager for Taylors of Harrogate, said: “We were impressed with the insightful and creative approach that LIFE presented during the pitch process. The team have showed a real passion and understanding of our brand and our customers. We’re looking forward to working together on further campaigns in the future.”