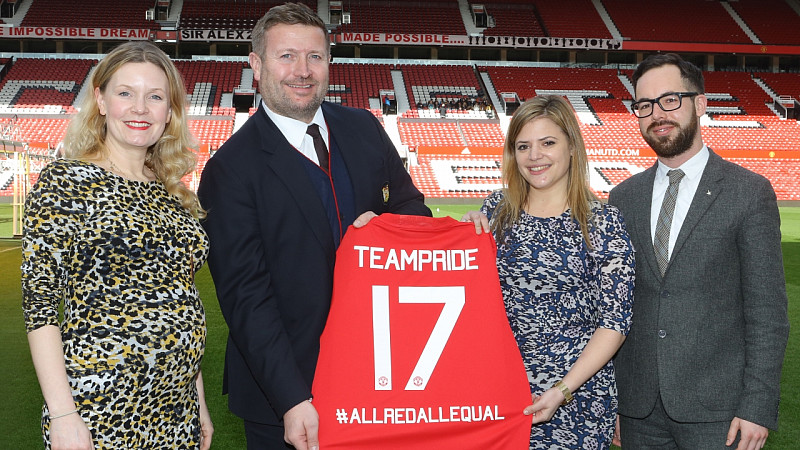 The move means that the club will work alongside the organisation on examining best practice and ways in which inclusion and equality can be improved in football.

United will continue to support the Rainbow Laces campaign, by hosting a “summit” later this year, with workshops and keynotes on LGBT inclusion across all sports.

"Manchester United’s support means we can reach millions of football fans both here and around the world, to encourage them to do their part in making all people feel welcome in sport,” explained Ruth Hunt, chief executive of Stonewall.

"It’s crucial for organisations like Manchester United to show they not only welcome LGBT people, but are active in leading the change. At the moment, many LGBT people want to take part in sport, either as players or fans, but the behaviour of a minority can make them feel unsafe, unwelcome or unable to be themselves.

"There’s so much work left to do to ensure that all LGBT people feel able to participate in sport, and we hope to see other clubs take Manchester United’s lead and join the Rainbow Laces campaign to make this a reality." 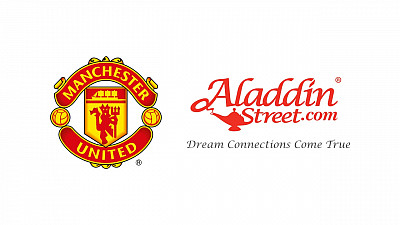