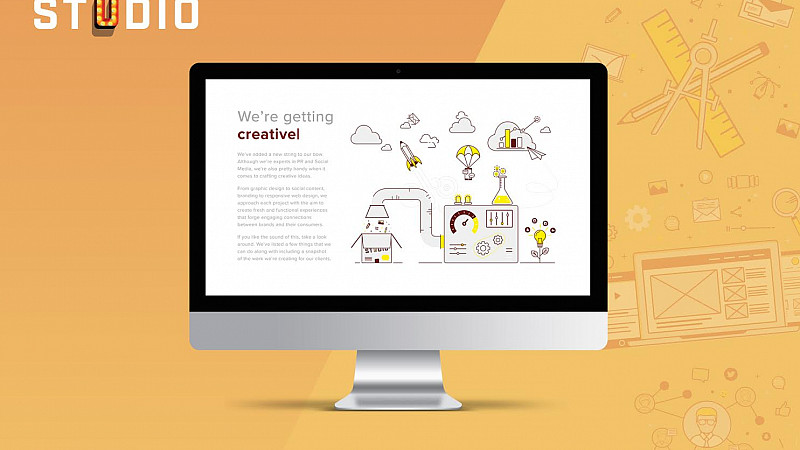 Leeds agency Umpf has launched a creative studio to meet a growing demand for design services across the business. The new department launches with work for existing clients – including New Zealand shower brand Methven, Trinity Leeds and White Rose Shopping centres and home appliance brands Lec and Stoves – as well as a new creative-only win for the NHS.

Umpf MD Adrian Johnson said: “The demand for creative, particularly social graphics, GIFs, animations and video, has been growing at such a rate that it made sense to bring talent in-house rather than outsource.

“As well as giving us the ability for faster production turnaround, our ‘Studio’ gives us far greater flexibility as a business to be able to meet the needs of our clients from, say, an ad hoc artwork change, to the creation of Snapchat filter for a social stunt, right through to animation and web development briefs from new brands.”

Established in 2009, Umpf currently has 10 staff and is based on The Calls in Leeds.