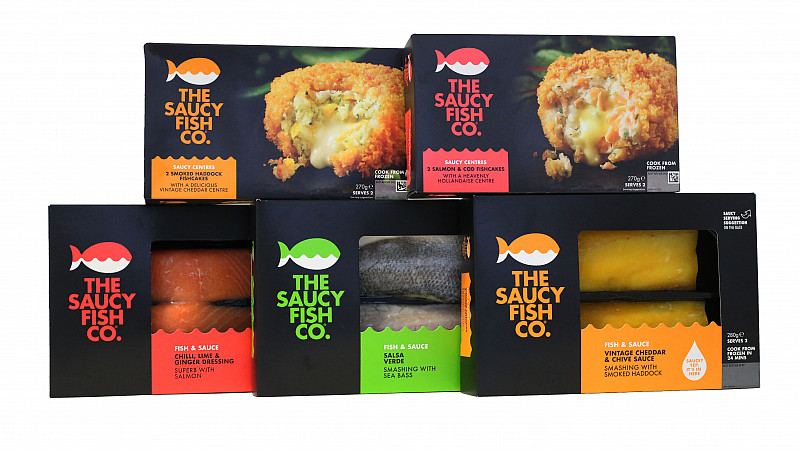 Amaze has launched a new product range for The Saucy Fish Co, as the brand makes a move into the UK frozen sector.

The Manchester agency has developed the ‘Frozen just got cooler’ creative concept for the firm as it launches a new range in 500 Sainsbury’s stores nationwide. It will play out across a digital marketing campaign through an animated video taking a ‘Saucy Couple’ on a polar journey.

Amaze has also overseen the updates to the brand’s ‘digital estate’, including a new campaign landing page on thesaucyfishco.com.

Amanda Webb, Sales and Marketing Director at The Saucy Fish Co, said: “Putting digital at the heart of our brand strategy to launch Saucy Fish Frozen in the UK was a calculated move to catch our shoppers online and in-store. We want to inspire the mid-week meal, introduce a new generation of shoppers to Saucy’s cool new home of the freezer aisle and ultimately, get more people eating more fish more often.”

Sandra McDowell, Director of Communications and Content at Amaze, added: “This bold campaign is designed to support The Saucy Fish Co.’s assertive attack on the frozen fish category. As a long-time partner of Saucy Fish Co., we’re delighted to be working with the team on another exciting, trend-setting campaign.”