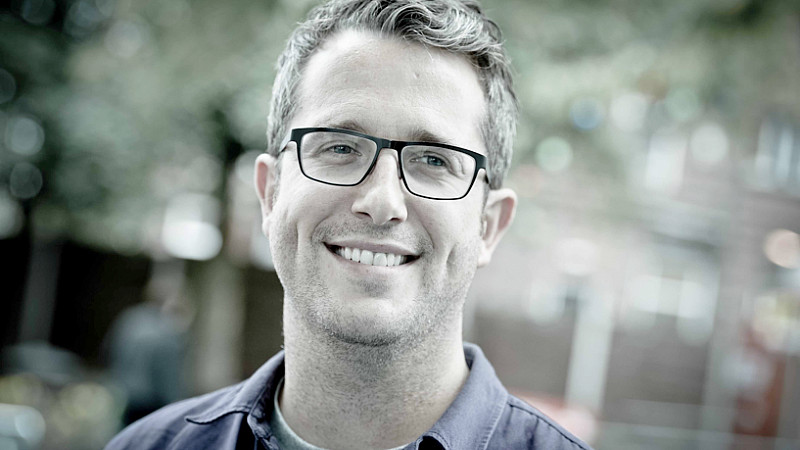 The boss of a Manchester PR firm has pledged to offer employees subsidies towards opting into becoming an EU citizen, should the policy be introduced.

James Crawford, managing director of PR Agency One, has said he will offer employees up to £1,000 per annum if they wish to opt into “associate citizenship” of the EU, a proposal which is being considered by the European Parliament. The announcement comes as the proposal has been fast-tracked to the negotiating table by Guy Verhofstadt, the EU Parliament’s chief negotiator.

James Crawford, managing director of PR Agency One, said: “I support this idea and want my current and future employees to know that they will be able to take up this opportunity if the plan goes ahead, even if there are costs associated.

“As a small business, with clients in seven European countries, it would also make it easier for our company to do business in future, knowing my team is able to move freely between countries. For many of my team, EU membership is also a great employee benefit because a European passport makes travelling and holiday making around Europe so much easier. There could be other rights linked to this proposal if it is taken further, such as healthcare.”

Any proposal to allow British nationals to keep EU citizenship after Brexit has however been dismissed as a non-starter by some EU experts and officials.

Jean-Claude Piris, a former head of the EU council’s legal service, told the Guardian that it was legally impossible to allow nationals of a non-EU country to have associate citizenship of the union.