Agency Music on song with The Christie’s charity campaign 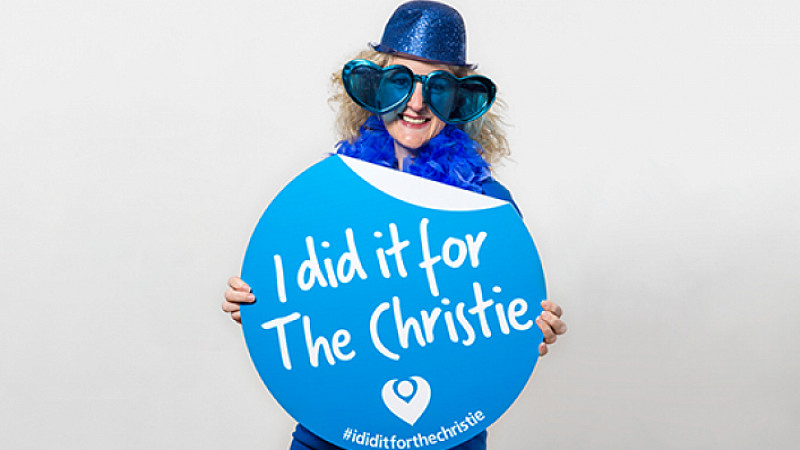 It's been designed to highlight the work of fundraisers and supporters and aims to encourage groups and individuals to dedicate their fundraising to hospital.

“We hope we have created artwork as vibrant and energetic as the fundraisers for The Christie. This campaign celebrates the fundraisers and offers them a well deserved pat on the back whilst directly expressing where their money goes," said Music's Lottie Brzozowski.

"We look forward to seeing the results of the campaign on fundraising and brand loyalty.”

It will be delivered across digital, print and social media to raise brand awareness and showcase a clear link between the funds raised and the impact on cancer patients’ lives.

"We’re pleased with Music’s joyful and impactful campaign for our new fundraising campaign ‘I Did It’. Fundraisers in all their positive energy take centre stage united in their efforts to do their bit to beat cancer. We look forward to seeing many more of our fundraisers showcased throughout the ‘I Did It’ campaign," added The Christie charity head of fundraising, Louise Stimson. 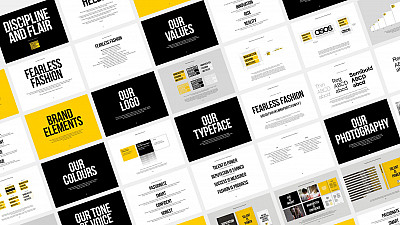