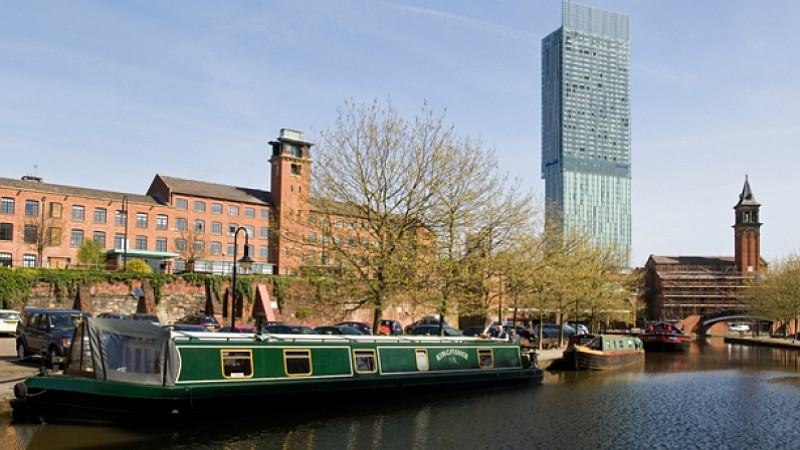 Marketing Manchester, part of the Manchester Growth Company, has won funding for two projects from VisitEngland’s Discover England Fund that will look to boost Greater Manchester and the region’s tourism sector.

The first project will improve the bookable services and excursions on offer in Greater Manchester and the wider North of England. The second will encourage international travellers to include Manchester as part of their visit to England by increasing our profile and developing ‘two-centre’ holiday packages.

The projects are two of a number of successful schemes to receive funding from the £40m Discover England Fund, which is designed to ensure England stays competitive in the global tourism industry. With the funding, Marketing Manchester will work with destinations across the North of England to identify gaps in Greater Manchester and the wider region’s bookable excursions and sightseeing tours.

It will also work with London’s tourist board, London & Partners, to deliver London and Manchester: Gateways of England, which will encourage international travellers to explore beyond London by increasing awareness of Manchester, examining intercity travel and improving the attraction of ‘open jaw’ tickets where visitors fly in from one airport and leave via another.

Nick Brooks-Sykes, director of tourism at Marketing Manchester, said: “We are thrilled to have been successful in securing support from the Discover England Fund for activity in 2016/17. Over the past decade Manchester has consistently remained the third most visited city for international visitors to the UK after London and Edinburgh; however, with 1.15 million visits in 2014, this still represents just 3% of all international visits to Britain.

“Discussions with inbound tour operators to the UK have strongly indicated that the biggest barrier to growing the international leisure tourism market to Manchester is the lack of bookable and commissionable product. This project will therefore allow us to explore the provision for new bookable product which would allow a visitor to access attractions and activities in Manchester as well as neighbouring destinations such as Chester, The Lake District or Liverpool.”

Sally Balcombe, VisitEngland chief executive, added: “We had an exceptionally high number of submissions far outweighing the allocated funding available and following a rigorous applications process we are delighted to work closely with those excellent winners on building world-class ‘bookable’ tourism products showcasing the best of England to international and domestic visitors.

“Marketing Manchester’s projects will open up the North of England and get international visitors exploring the regions and enjoying what the great cities and towns outside London have to offer.”