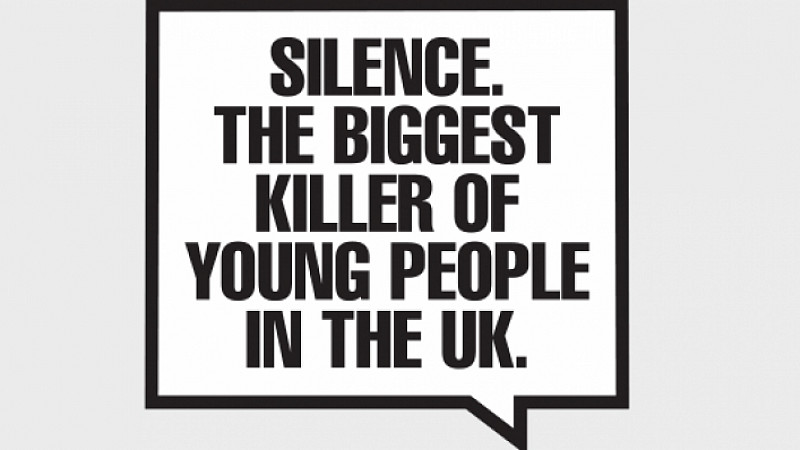 TBWA\Manchester has been working alongside the charity, Papyrus Prevention of Young Suicide to develop a new campaign.

They have been working together for the last two years, with TBWA helping to develop its brand strategy to support the message that the taboo of talking about suicide is contributing to young lives being lost.

“Papyrus is a great charity which looks to tackle one of the last great taboos - young suicide. We were tasked with creating a campaign which would bust the myth that talking about young suicide could be a contributing factor,” said Fergus McCallum, CEO at TBWA\Manchester.

“TBWA has been a very supportive creative partner, extremely driven to support our campaigning to raise awareness that generally in the UK suicide is a taboo subject. Our brief to develop messages to smash this life-threatening taboo, has been sensitively, but boldly interpreted by the enthusiastic TBWA creative team,” added Ged Flynn, Papyrus CEO. 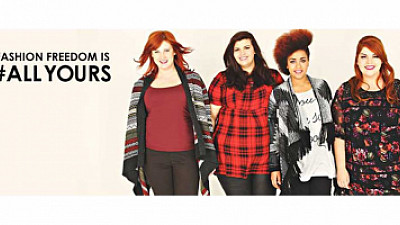