Marketing Manchester has revealed plans to showcase the city at a larger exhibition space during the MIPIM property market in Cannes.

Sheona Southern, the managing director of Marketing Manchester explained that the city’s “ambitions had grown” and as such they would taking taking more than double the amount of room they've previously hired.

“The Manchester city-region has a long and successful history with MIPIM. We first exhibited in 2000, and since then have grown our presence steadily along with the event. Today, MIPIM is a staple of the property event calendar, and the Manchester partnership is one of their most prominent exhibitors,” she said.

“Last year saw the largest Manchester partnership yet, with 99 organisations and over 200 delegates, making Manchester the second largest delegation out of 550 global cities attending.

“However the Manchester partnership is much too ambitious to stop there, and it’s with continued growth in mind that today we announce bold new plans for Manchester at MIPIM 2017.”

The new base on the famous Cannes Croisette will site Manchester next to London, Paris and St. Petersburg’s Pavilions.

Manchester’s delegation is now second only to London in size. 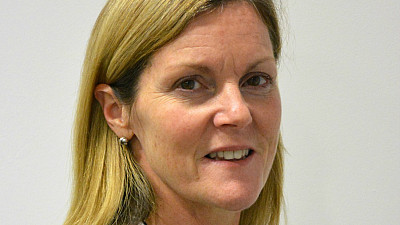