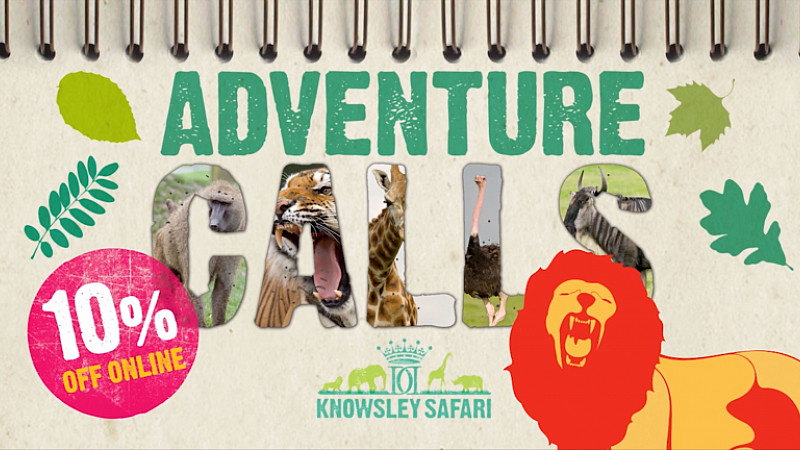 The If Agency has extended its “Adventure Calls” campaign for Knowsley Safari, with a new cinema commercial.

The promotion launched last month across television, outdoor, radio and digital. It will now be running in North West cinemas, coinciding with the release of a number of family-friendly films.

"The large screen format lends itself well to the scale of experience we offer at Knowsley and gives us a perfect chance to target our audience; positioning Knowsley Safari as an exciting adventure for all the family,” explained Rachel Scott, marketing director at Knowsley.

If developed the creative, storyboard and design assets, with Sky animating and producing the advert. Vizeum was the media buying agency.

The 30 second film will be supported by 6-sheets in cinema foyers. 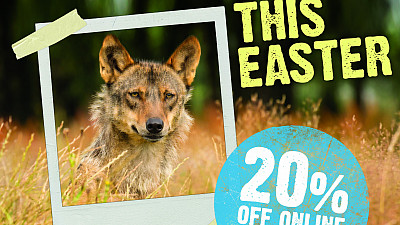 Adventure Calls for If Agency and Knowsley Safari