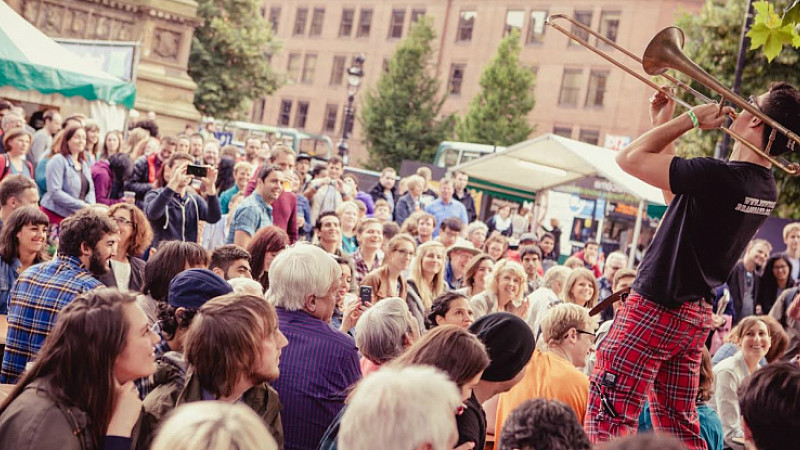 Marketecture has been appointed by Manchester Jazz Festival (mjf) for the second year running.

Last year, the MediaCityUK-based agency revamped the creative for the festival's 20th anniversary, collaborating with Manchester School of Art to create a signature artwork and then incorporating this into a new website, print assets and outdoor advertising.

Marketecture has now begun work on a new creative concept and identity for the 2016 campaign to drive further year-on-year growth.

Festival marketing manager, Diane Herrod said: “We were really impressed with Marketecture’s creative approach last year, and the campaign saw great results, including a 218% increase in online sales and a 184% rise in income compared with 2014, so naturally we wanted to work with the agency again.”

The city’s longest running music festival and one of the leading jazz festivals in the UK, mjf is spread over multiple venues throughout Manchester city centre and will take place from July 22-31.

Marketecture MD, Michael Clark, added: “We are working closely with the festival organisers to refresh the creative across its print and digital assets, plus we’ll be providing ongoing marketing support in the lead up to the event.

“The whole agency team loves to have input into the festival brief – it’s a great opportunity to showcase our wider capabilities outside of b2b.” 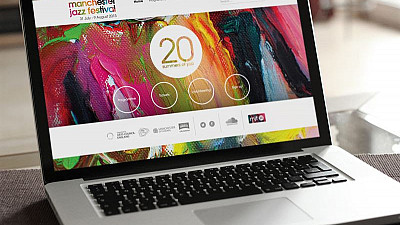