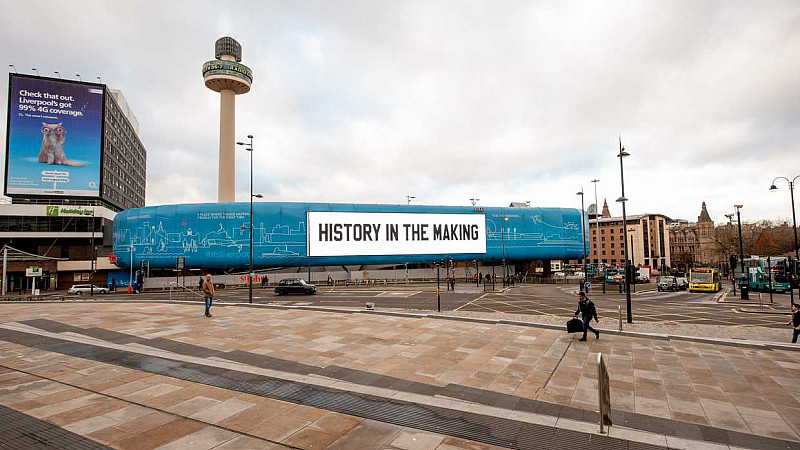 Europe’s largest motion digital screen is being handed over to artists this week, to encourage Liverpudlians to "consider commercialism.”

The Ocean Outdoor screen, opposite Liverpool Lime Street, will form part of the Liverpool Provocations art festival. It will be asking questions about consumption, money and value.

“‘It is easier to imagine the end of the world than an alternative to capitalism’ is a quote that has been well used by theorists and cultural critics, but we thought it could make an equally interesting provocation for artists,” explained Metal Liverpool's director, Shaun Curtis.

“By asking four Liverpool artists to make their presence felt at a time when people are propelled to chase consumer goods so soon after the indulgences of Christmas, there is a purposeful interruption of the flow of advertising messages. It is a challenge to commerce as the dominant force in the city and a sanctuary for anybody feeling overwhelmed by the rush.” 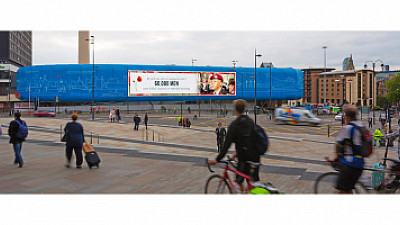