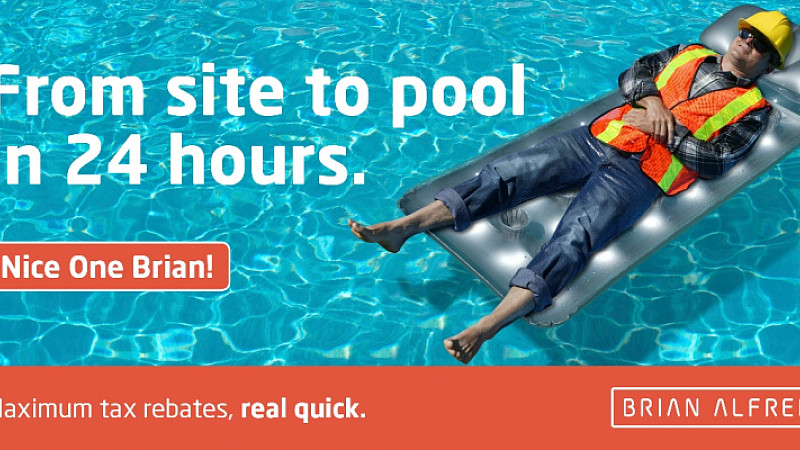 The move comes 12 months after the companies were acquired by professional services company, Optionis.

The agencies were briefed to produce a more “modern, bolder tone of voice and visual identity” as well as creating new websites, apps and an advertising campaign.

“The strong creative and tone of messaging will really help us connect with our audience and engage with them more prominently across digital channels,” explained James Lawton-Hill, marketing director at Brian Alfred and Arnsco.

“We’ve also tailored our proposition to fit what matters to them – whether that’s getting their rebate money quickly so they can spend it on what they want as soon as possible or getting the maximum possible rebate with minimum fuss.”

Brian Alfred has also just been announced as the new 2016 shirt sponsor for Super League side, Hull Kingston Rovers. 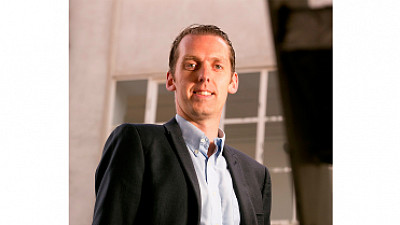