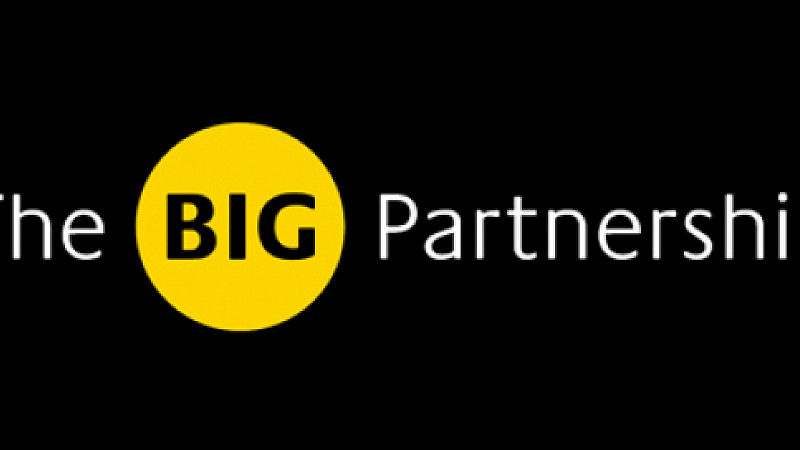 The BIG Partnership has announced it will pay all interns the voluntary living wage - and called for unpaid internships to be eradicated across the PR, media and marketing industries.

The independent comms agency, which employs 120 staff across five cities including Liverpool, has adopted the higher-rate national living wage of £8.25 per hour for all interns. Sharon Mars, the head of its North West operation, first joined the company on a two-week placement in August 2009 and rose to board level by early 2014.

She said that asking interns to work for nothing on the premise of "gaining valuable experience" was a "fig-leaf" used by too many agencies.

Mars said: “At BIG, we pay our interns for the work they do, and offer them a structured, carefully-managed programme of development and exposure to real project work.

“BIG valued my contribution from day one and offered me genuine industry experience which helped convince me that strategic communications was where my future lay. My internship was challenging and relevant, and ultimately led to me building my career at BIG.”

Industry bodies such as Chartered Institute of Public Relations (CIPR) and the Public Relations Consultants Association (PRCA) have attempted to discourage the practice of unpaid internships in the industry.

But Mars added: “We’ve had numerous examples of people, including interns, who’ve come to us after having worked somewhere else without being paid – in one case for over 10 months.

"That’s tantamount to slave labour and is abusing the trust of young people who are simply trying their best to get a foothold in our industry. In some cases, companies are not even offering basic expenses.

“The fact that many of our interns are genuinely shocked when we hand them a pay-cheque at the end of the week underlines the scale of the problem."

BIG says it has taken on more than 40 interns across its five offices, with seven going on to take full-time permanent roles. 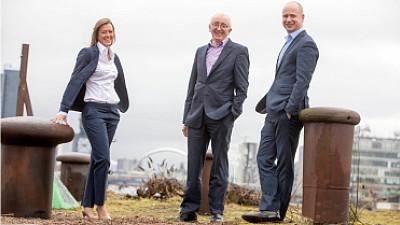