One Manchester looks to Social Communications for PR support 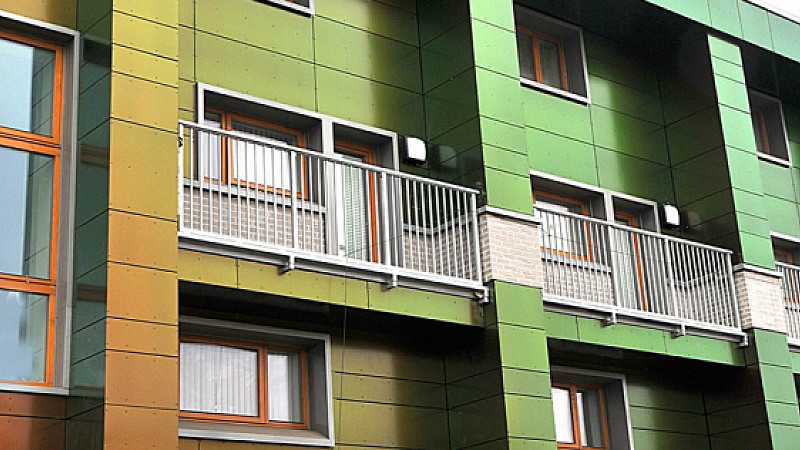 Social Communications has been appointed by One Manchester, a housing and placemaking organisation which manages 12,500 homes across Manchester.

The Sale agency has been tasked with delivering PR support for One Manchester’s corporate profile, as well as its social housing and community initiatives throughout south and east Manchester.

One Manchester formed in April 2015 following the merger of Eastlands Homes and City South Manchester.

John Quinton-Barber, managing director at Social Communications, said: “One Manchester is making an impact on the lives of thousands of people across the City and is a real part of the solution to Manchester’s current housing crisis.

"We look forward to helping to position the newly created organisation as it expands and seeks to make the most out of opportunities around the Greater Manchester devolution deal and Government’s Northern Powerhouse initiative.”

Shelley Kemp, head of communications at One Manchester, said: “Their connectivity and understanding of our sector and the local and national political landscape will be invaluable as we continue to grow and respond to new challenges in the market.” 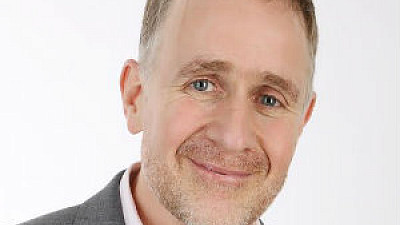