The Brain Charity gets Influential treatment

North West agency Influential helped a major charity with a brand overhaul which includes the new name - The Brain Charity.

National neurological charity Neurosupport, which is headquartered in Liverpool and offers practical help, emotional support and social activities to people with neurological conditions and their support networks, wanted to create a new brand identity to better reflect the work it does.

The new name and colourful logo, which depicts a brain with lobes in different primary colours, were designed to purvey a clearer and more striking identity for the dynamic charity.

Director of insights and marketing at Influential, Karen Swan, led the team behind the rebrand.
She said: “We worked closely with the team to understand their organisation, their current marketing plans and strategies, their customer base and their target markets.

“We also explored the positioning of the brand with internal and external stakeholders and used this to create a new brand DNA and a new visual brand identity for the charity.”

The rebrand is intended to highlight the charity’s unique status as the only national organisation in the UK which offers support across the spectrum of neurological conditions – rather than just focusing on one condition.

The Brain Charity CEO Nanette Mellor said: “This is a really important milestone for the charity and a key step in our journey to continue to develop our public identity and increase awareness of what we do. We’re looking forward to reaching even more people in need of our services and growing and developing our support network across the country.”

Influential is headquartered in Liverpool with offices in Manchester and London. 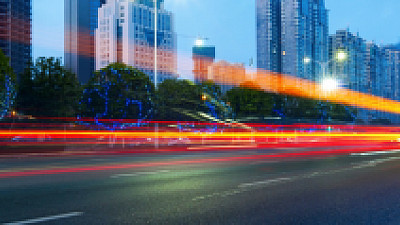