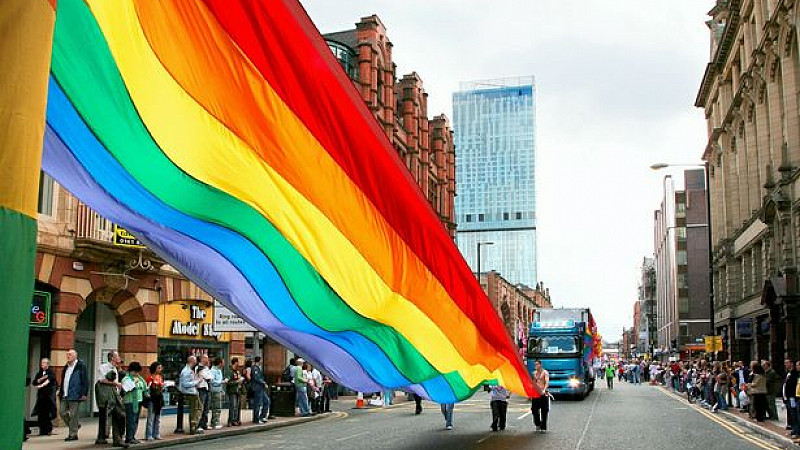 Manchester Airport and Thomas Cook Airlines are to tie the knot to sponsor Manchester Pride.

It's the fourth consecutive year for Manchester Airport as headline sponsor, and a first for the airline. The Big Weekend - which takes place from Friday 28th to Monday 31st August - is predicted to be bigger than ever, with 10s of thousands of visitors expected to attend.

Staff from Thomas Cook Airlines and Manchester Airport will have their own float at the event to celebrate the airline’s six American routes – Miami, New York, Boston, LA, Las Vegas and Orlando.

Ken O’Toole, managing director of Manchester Airport, said: "We are pleased to jointly sponsor the Manchester Pride festival, alongside one of our largest airlines, as we prepare to welcome thousands of international visitors to the region over the Bank Holiday Weekend. We hope the event will be a great success and wish everyone – staff taking part and members of the public – a great time.”