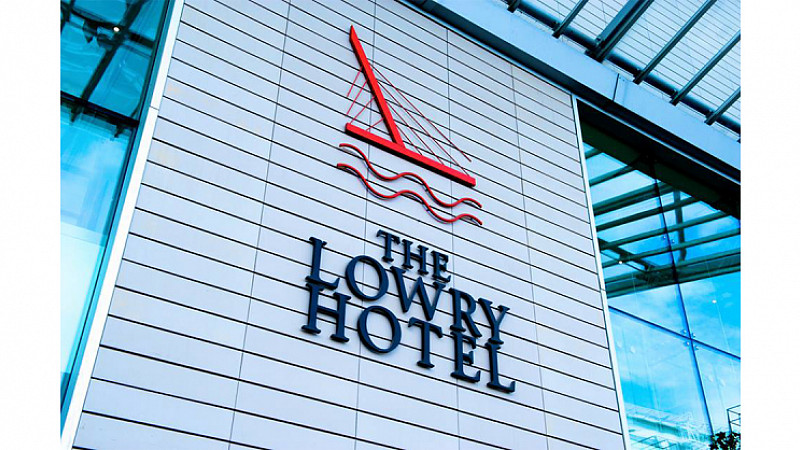 SKV Communications has been brought in by the The Lowry Hotel to manage a wide-ranging PR campaign.

It comes following the appointment of Adrian Ellis as general manager for the hotel. The former manager of Manchester’s Victoria and Albert Hotel (1994-1999) is seeking to heighten the Lowry’s profile and reputation.

It marks a return to the Lowry for SKV, which handled its launch back in 2001. This time around it will be managing business-to-business and consumer campaigns.