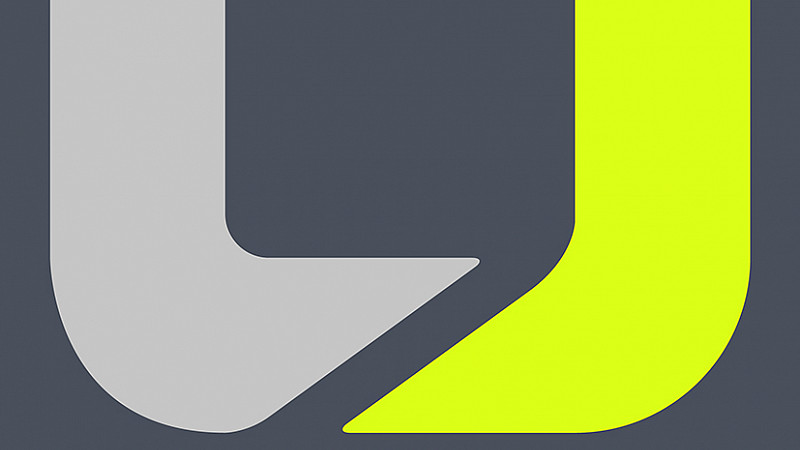 Carbon Digital has been appointed by British Cycling to produce a series of films to promote their Sky Ride and Sky Ride Local campaigns which aim to encourage more people to take up cycling for fun.

The Sky Ride initiative consists of nationwide celebratory events, where thousands of cyclists of all ages and abilities, ride together on traffic-free routes.

Carbon MD Paul McHugh, a keen cyclist and former British Sprint Champion, commented: ‘We are thrilled to be working with British Cycling on their Sky Ride promotional campaign. An excellent initiative, with an already impressive following, we very much look forward to lending our creative skills to the project.’

Carbon Digital, based at MediaCityUK has a wide ranging, blue chip client base, delivering global projects for Unilever, Barclays and the BBC. It also produces television commercials on behalf of international advertising agencies.