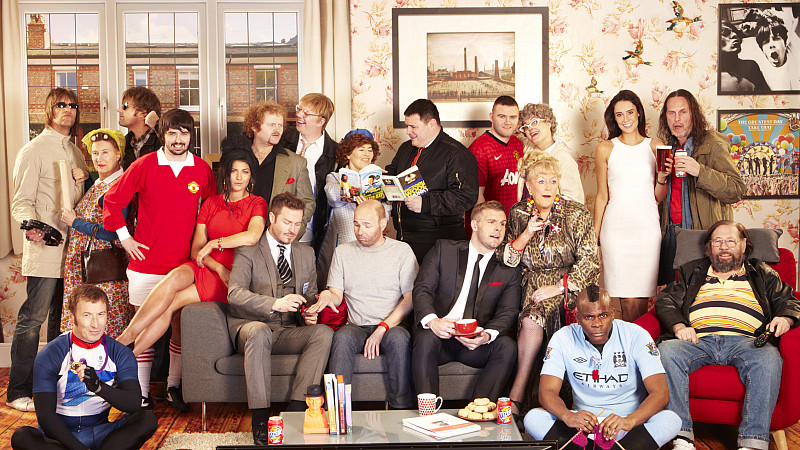 Dozens of doppelgangers descended on Manchester as part of a marketing campaign for Virgin Media’s TiVo service.

Created by Love, the “create a moment” promotion saw a front room built in Piccadilly Gardens and then filled with a who’s who of Manchester talent. Passers-by were encouraged to get their photos taken with the look-a-likes.

Love worked alongside Virgin Media’s “brand amplification” team on the event, with the Manchester agency creating the concept, the design and build of the set as well as casting the celebrities.

The one-day stunt is now being supported by a social media campaign, including a Facebook competition to identify all of the famous faces.