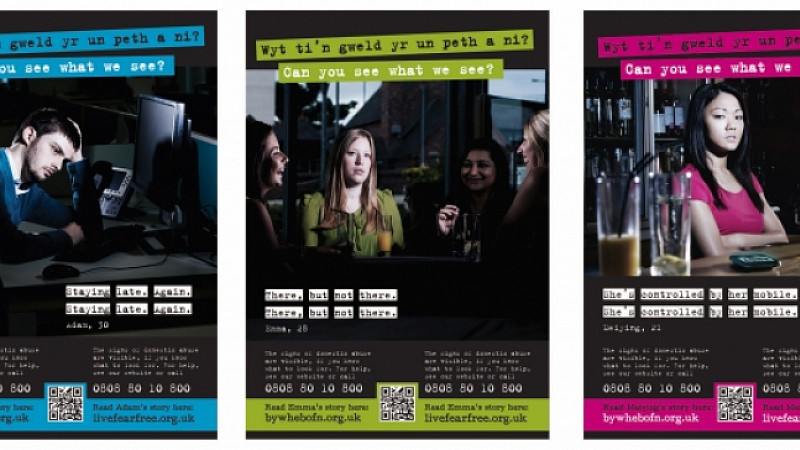 Access Advertising has completed a “rigorous” tender process to be awarded a long-term contract with the Welsh Government.

The Manchester agency will be working to raise awareness of domestic abuse and violence against women in the country and the support services on offer.

“We have worked on several campaigns over the past three years aimed largely at helping people recognise the signs and symptoms of abuse but also trying to affect attitudes towards women in society. We hope to continue raising awareness of this important subject area which many people find difficult to discuss, as well as continuing to inform victims in Wales of the support that is in place for them,”  explained Ruth Nelson, account director at Access.

Access was behind an earlier Live Fear Free campaign which ran in Wales on television, radio and outdoor as well as social media.