Sally Sykes to leave the EEF 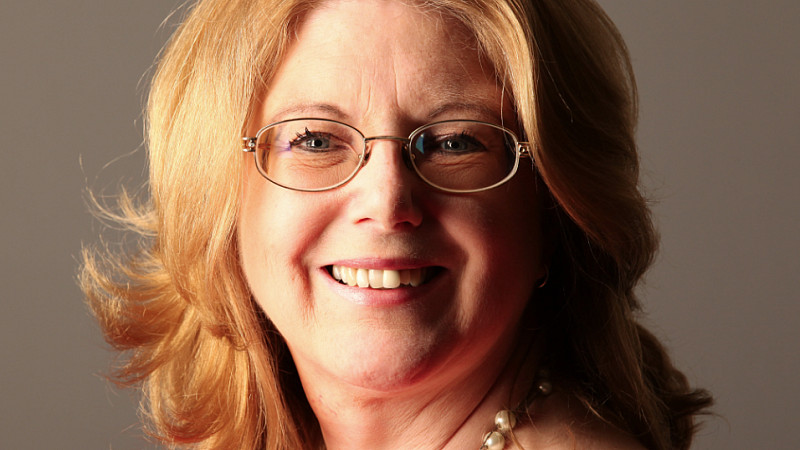 Sally Sykes, the Westminster-based director of external affairs at EEF, the Engineering Employers' Federation - the lobbying and representative body for UK manufacturing - is stepping down from her role later this month citing personal reasons.

Sykes, one of the UK's most experienced communications professionals, lives in the North and has been commuting to London on a weekly basis since she took on the role in June last year.

She was president of the Chartered Institute of Public Relations in 2012 and is on its board and council.  She is also a judge at this year's Prolific North Awards.

Prior to joining EEF, Sykes has held a number of senior communication roles during her career including most recently the Health & Safety Executive (HSE) on Merseyside,  AstraZeneca in Cheshire and Johnson & Johnson in Leeds together with earlier roles at Ciba-Geigy, Scottish Courage and Littlewoods.

From 1996 to 2002 she was also head of press and public relations at Manchester Airports Group, leading the PR and political lobbying for its controversial second runway.

She began her career as a conference officer at the University of Manchester in 1983.

Sykes said that she was taking a long-overdue break and when she returns in  April, will be looking for new opportunities and challenges.

She is open, she added, to discussing positions back in the corporate or public sector but wouldn't rule out exploring opportunities at consultancies, something she has never done previously over the course of her 30 year career.