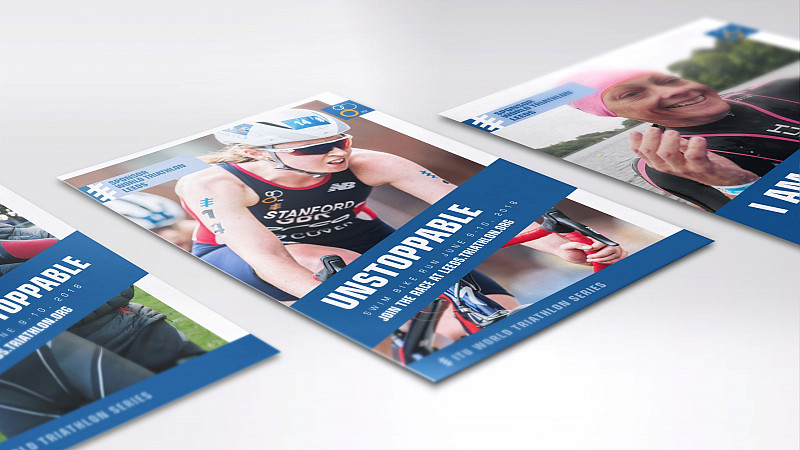 Intermarketing Agency has launched a new campaign for the British Triathlon Federation.

Three years after rebranding British Triathlon and Home Nations, the agency has unveiled its "Unstoppable" campaign to support the World Triathlon Series (WTS) event in Leeds.

The campaign looks to reinforce the message that triathlon is a "social, welcoming and hugely fulfilling community".

Richard Gell, creative director at the Leeds agency and a keen triathlete himself, said: “Unstoppable is about crossing the start line for the first time or 50th. Unstoppable is about supporting friends and family who are taking part, and cheering on your heroes to surpass their best. Unstoppable is about making our community and sport stronger – in a city that continues to set the pace in growth, innovation, sport and creativity.”

The campaign is being delivered across multiple outdoor formats as well as email, social media and video.

Tom Goldspink, communications manager at British Triathlon, said: “The team at #WTSLeeds had a great experience working with Intermarketing. As ever, their creative powers brought our event to life in January and delivered results.” 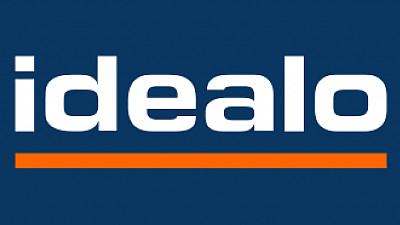 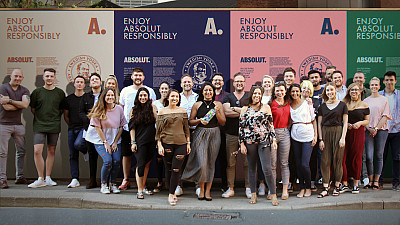 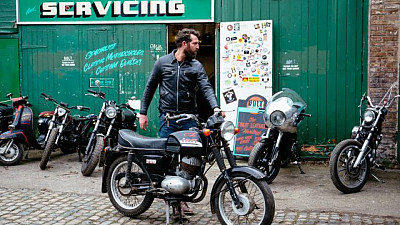