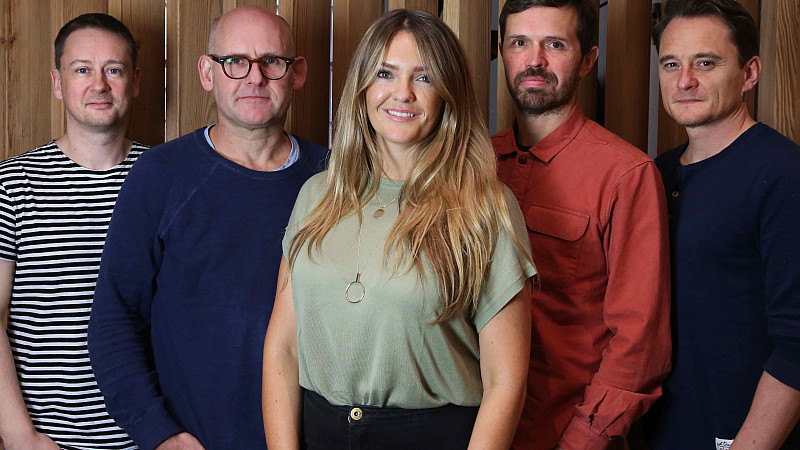 Following a three-way pitch, BJL has been tasked with developing integrated communications for the company. PureGym has about 850,000 members across more than 180 sites and was launched in 2009.

BJL will create a new TV campaign, with integrated digital, social and print assets, as well as CRM and out-of-home to support PureGym’s continuing growth.

BJL’s pitch was judged to have brought PureGym’s positioning to life, giving a clear indication of where they aim to take the brand in order to help it grow.

BJL MD Paul Bentley, said: “PureGym is a business on a mission. It’s the largest gym operator in the UK and looking to get behind a new brand positioning to forge growth. This is precisely the sort of business where we can make a difference. We’re excited to be involved.”

PureGym Marketing Director Paul Kirwin added: “BJL has managed to crystallize what sits as the core thought in our business and create an integrated creative brand idea that can work throughout our business and in all our communication channels.”

Media agency Carat will be handling the brand’s media solutions. 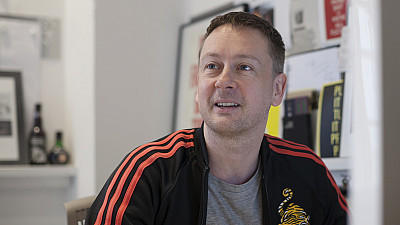 A Week in My Life: Richard Pearson, Creative Director of BJL