The Wrap: Christian James, MD of the if agency 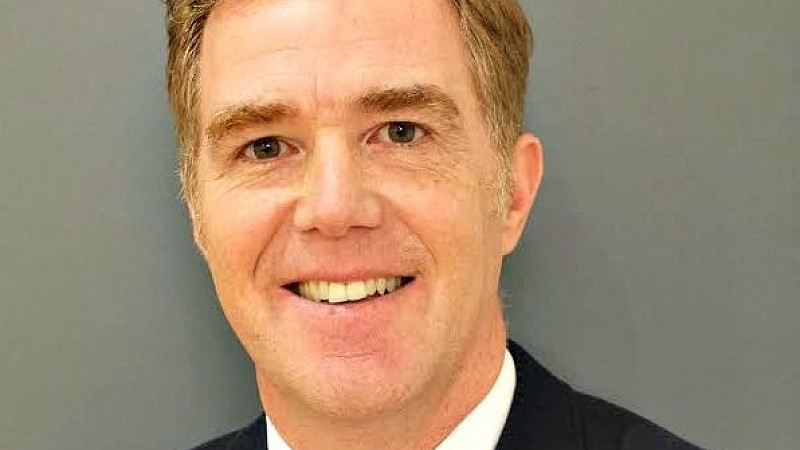 This week it’s the turn of Christian James, MD of the if agency.

The Manchester Arena bombing quite rightly remains the dominating context for all news in our region this week. Whilst much of the national media’s coverage felt distant and even sensationalist, our local media (and I include the BBC in that) did the City proud. None more so than the Manchester Evening News who demonstrated leadership, sensitivity and relentless determination to provide vital information, insight and empathy in what were the most challenging of circumstances. Through PN, the full horror of the bomb’s impact for many of us was brought right to our doorstep as we learned that Martyn Hett from Rumpus PR had been one of the tragic victims. Our thoughts are with Martyn’s family, friends and colleagues, along with those of all the other victims.

I felt enormous sympathy for Ariana Grande and wondered how she would cope with what she’d been caught up in, so was uplifted to hear about the One Love benefit gig she and a host of global music stars are putting on this Sunday.

And so life starts to move towards a new normal. The general election campaign is back on track and Jeremy Corbyn was in the spot light on Women's Hour, receiving a ‘skewering’ from Emma Barnett... an unpleasant experience for both of them judging by the reports.

There’s a real sense of pride in LOVE’s work for official British & Irish Lion’s kit provider Canterbury. Puns aside, it’s great to see one of Manchester’s great creative shops involved in a campaign supporting the greatest sporting event in the world bar none... in my unbiased opinion.

Emma Barnett receives "abuse" after skewering Jeremy Corbyn in Women's Hour interviewI clearly haven’t the faintest idea what ebb3’s supercomputer technology is all about but the fact that these guys are pulling in substantial equity funding is further testament to the depth and breadth of world class tech in our region.

Which I am sure hasn’t gone un-noticed by our new Mayor who declared his ambition to help Manchester become the UK’s leading digital city by announcing a Digital Summit to be held in the city in July.

We say it won’t change us, but I’ve noticed something different this week. Shopping in town, taking the tram, heading to a meeting... I’ve been making more eye contact and I’m sure I’m not the only one. I feel more connected than ever to this unique City and its amazing people. And that feels good. Have a great weekend.