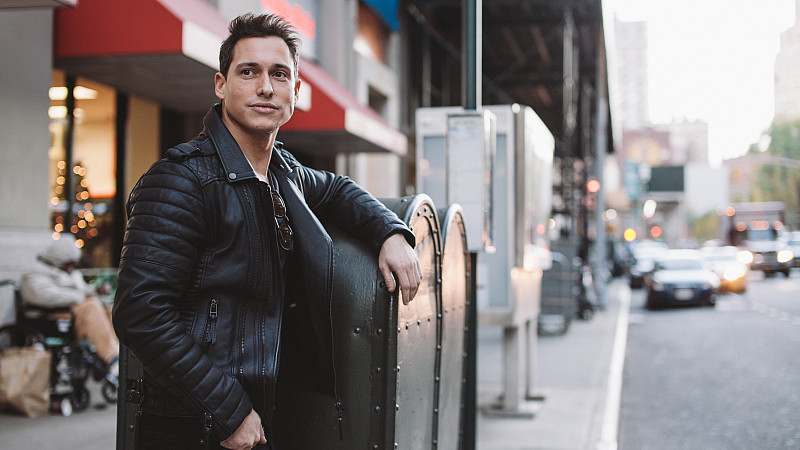 When we decided to send a £400 leather jacket over to the United States, in the hope it would get worn by fashion blogger Adam Gallagher, we weren’t aware that this would be the start of something big, writes Nathan Alexander, CEO at global fashion brand, BODA SKINS.

BODA SKINS was launched back in 2013 without any outside investment or marketing budget; quite literally, all we had were a few jackets to our name and so sending this jacket overseas was a big risk – but we had done our research and decided it was one worth taking.

Up until Adam wore our jacket and shared the images on a site called Look Book, which was widely used before the launch of Instagram in 2014, we were selling one or two jackets a day.  About two weeks after posting the jacket to him, we suddenly got three orders in 10 minutes and then more … off the back of sending that one we sold around 50 in total.

There was no huge strategy around using Adam, we simply liked his style and amazing images, but now we look for influencers who really reflect our brand.  We don’t want to work with people who post a fake life online but instead we seek out documenters who live life on their own terms.

There was always a plan to sell our jackets internationally, as we saw the export potential of a cool British brand overseas and Instagram came along at just the right time for us.

The success of working with Adam inspired us to look into doing more of the same thing and this time we were very strategic; spending time researching talent to wear our jackets, finding out who they were engaging with and building relationships with them and their teams.

Over the years, we’ve sent out jackets to talent and influencers around the world.  We’ve had the likes of Johnny Depp, Amber Heard, Olivia Palermo, Wiz Khalifa, Candice Swanepoel and Khloe Kardashian being seen and photographed in our jackets and the resulting pictures have been shared globally.

Last month, we designed a bespoke jacket for Justin Timberlake with his album cover painted on the back and he wore it on stage in Toronto.  We never really know if and when our jackets might appear – unless it is paid for marketing, which we don’t do much of - and weren’t aware that he was going to wear his until we started receiving texts from friends saying they had spotted him in BODA SKINS.  It was a fantastic feeling because he can get his hands on any brand he wishes, but he chose to be seen in ours.

Part of our marketing strategy is to partner with localised talent in order to leverage their social media followings.  This year we worked with a famous New York photographer called Misshattan, who has half a million followers on Instagram, and asked her to shoot some aerial photography of New York, to use inside a jacket – it sold out in New York in under two weeks.

In Germany we partnered with Magic Fox, a German fashion blogger with almost two million Instagram followers; he increased visits to the site from Germany, as well as sales and we sold out of the jacket he wore.

Quite often influencers just buy our product, so we don’t even have to gift. BODA SKINS has become a well-respected brand and because we’ve invested in relationship building, we’ve had people like Khloe Kardashian simply ordering from the website and then being seen out and about wearing the brand.

Our best sales were from a German rapper who bought a jacket and happened to tag us when he wore it as he liked the brand that much.  And when Olivia Palermo wore the brand to several fashion weeks, we saw huge spikes in sales.

Our brand is where it is today because of the relationships we’ve nurtured over the last five years.  Influencer marketing is the norm now but wasn’t back in 2013, when my now MD and I were sitting in the spare room of my house starting the business.  This area of marketing has huge potential for fashion brands, as long as they remember all the hard work that must go on in the background too to ensure clients receive incredible quality of product and outstanding client care – because without that, the marketing means nothing! 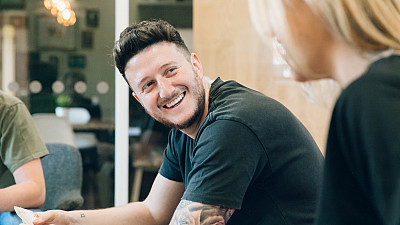 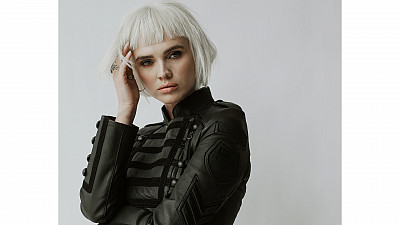 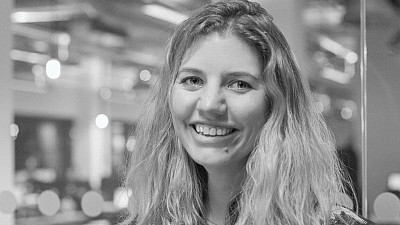 My Take On: Is it the end for influencer marketing? 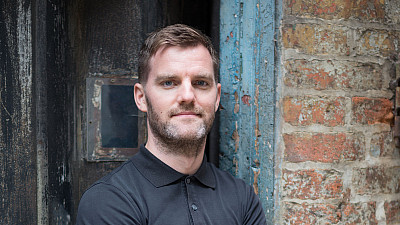 Office envy: Why the creative industries are demanding more from workspace developers