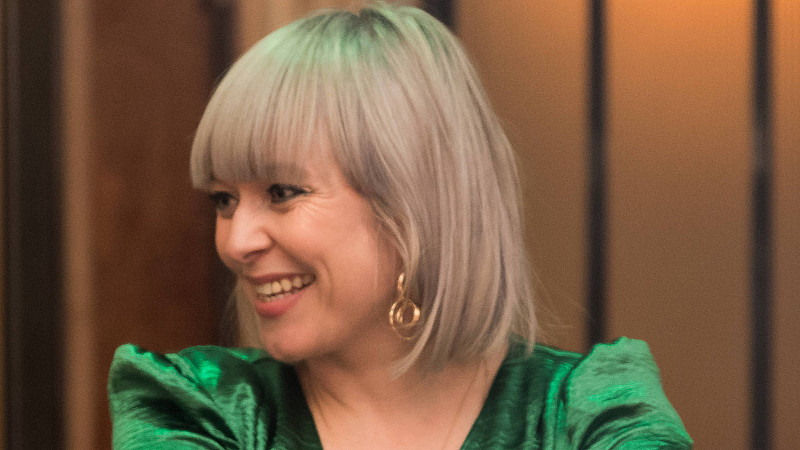 Communications and events company Sundae Communications, which specialises in entertainment and culture, was forced to rapidly adapt due to the impact of COVID-19 on the sector.

Fiona McGarva, its MD, explores the steps it was necessary for Sundae to take to survive and succeed, and be able to look optimistically to the future.

What a difference a year has made. How can it have been a year? Time is currently choosing to simultaneously pass incredibly quickly and very slowly, without any thought to how difficult we may find that to comprehend.

On day one of the first UK lockdown, it felt apocalyptic - but as we tried to come to terms with it, and all the restrictions it entailed, I’m not sure anyone expected it to be so expansively long.

It feels sometimes that absolutely nothing has happened in months, while of course everything has happened. By this point, sadly, most people like us are working through their own personal difficulties and even tragedies, which impacts on everything we do professionally.

We have to strike a fine balance in all client communications between respecting the limited space entertainment has in the media at the moment, and still supporting creative clients whose businesses are so vital to our economy.

At Sundae, when the lockdown began, we were launching a pre-school show called 'Daisy & Ollie' on Channel 5’s Milkshake. It was a lovely story; the show has Jason Manford’s comic reputation behind it, and the series included a special episode in partnership with the National Autistic Society, featuring Paddy and Christine McGuinness.

At this point we were all finding our way. Live TV interviews were suddenly on Zoom, Skype, Teams, even FaceTime. No-one had the same or correct platform; none of us were experts and people’s kids and cats and dogs were making their debuts on news shows across the world.

It was, paradoxically, a great experience. For the first time in a long time, we were allowed to make mistakes, and in the midst of the fear and uncertainty, everyone was kind and human and helpful.

Like most communications consultancies, we learnt a lot about what we could do if and when we needed to. We made lockdown content for our clients, literally in our homes, collaborating with people we’d never met and we learnt to trust a little more.

A plan we were hatching for The Clangers, with music therapy charity Nordoff Robbins, was adapted and escalated. The resultant video series was a huge success, and tens of thousands of parents and pre-schoolers across the country were making music with their voices and bodies in their homes.

Then we moved up a gear. It was still only just April, but this was a pivotal moment for us. I can still clearly remember Robin and Kaye, from Shangri-La Glastonbury, trying to explain the concept of Lost Horizon to me, at a point when my knowledge of VR was sketchy at best.

From there, to three months later - having delivered a global publicity campaign and press office for a two-day, four-stage festival in full VR - was a wild ride. The festival had a dream line up of 70-plus artists, including Carl Cox, Fatboy Slim, Peggy Gou, Frank Turner and Krafty Kuts, filmed on green screen in 12 countries across the world.

It replicated three of Shangri-La’s real life stages, plus its ethos of art and activism, showcasing work by over 400 visual artists, and raising money and awareness for both the Big Issue and Amnesty International UK.

The real star of this show was human connection. Working, as we usually do, in communications for live events, culture, television, films, festivals, and real life venues, we had felt the impact of social restrictions keenly. Lost Horizon, built within the Sansar platform for virtual live events, pioneered a completely new way of experiencing a festival online.

VR and PC users were able to create their own custom avatars which could move around inside the space, chat and interact, just as if they were at a real festival.

This campaign was a dream come true. Lost Horizon was bold and ambitious, a true world first in which we were breaking completely new ground. We were delivering a festival that excited music and VR lovers across the globe, at the perfect moment just after Glastonbury weekend.

Lost Horizon is now a viable and essential VR business, developing new worlds and opportunities for festivals, musicians and labels who need a new platform. Moving further into the metaverse, we see a future for hybrid live and virtual events, delivering a new world of accessibility and repeat experiences by removing the restrictions of time and space.

The skills we developed on that very sharp learning curve have impacted on every aspect of Sundae’s business since.

We have the joy of working with ATG on the redevelopment of Stockton Globe, an historic, art deco, 3,000-plus capacity venue due to re-open in the North East later this year. Ordinarily we’d have revealed the new venue’s plans and launched sales with a showcase event for press, promoters and opinion formers - and after a flash of inspiration we realised we could bring the stars back to Stockton after all.

We were able to deliver a star-studded showcase, hosted from the virtual Stockton Globe stage by DJ and broadcaster Georgie Rogers. This was an eye-opener for us, as arguably it generated even more interest and engagement than a real-life event. Delivering it online meant we could serve audiences in locations across the UK, and internationally, both live and via catch-up.

Which brings us to now. The media landscape changed across December and January, to the point where it was almost impossible to do our job. Every news page was filled with pandemic news from all over the world, and rightly so. This third lockdown is hard, not least because so many people have experienced such tragedy and hardship, but also because it is more difficult than ever to see when this will end.

But it will. After a dreary and seemingly never ending January, February brought glimmers of hope and even sunshine. We feel very lucky to be planning campaigns, and even future events for our clients, which will take place someday. We feel very lucky to have our jobs. We’re holding tight to each other (metaphorically) and will be taking each day as it comes.

Here’s to a brighter tomorrow, and the day after that. 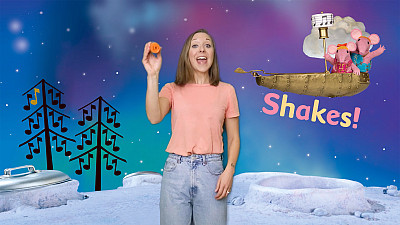 Creatives team up for Clangers and Nordoff Robbins music videos 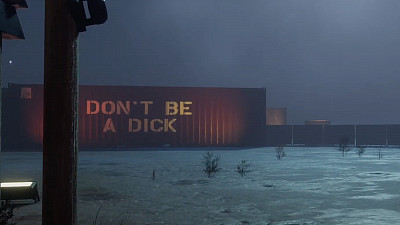