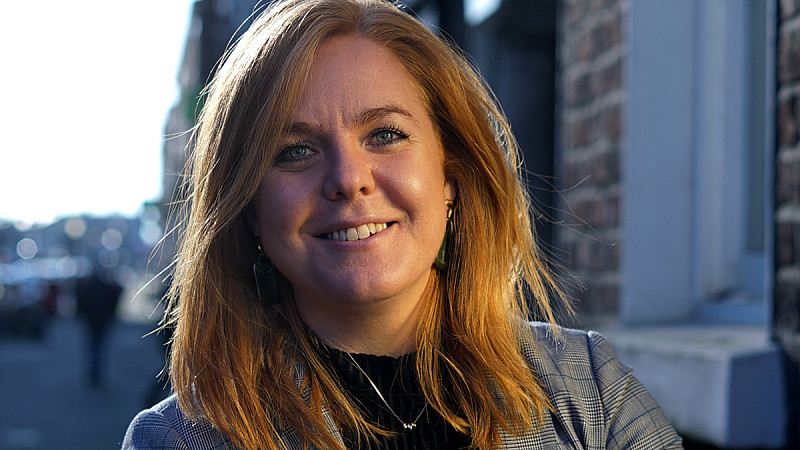 Liverpool-based integrated agency Kenyons has a history of being a family business, with Rosie being appointed to Managing Director last year.

The agency was founded in 1990 and has provided work for the British Council, Transport for Greater Manchester, Everton FC, the University of Liverpool and more - with an enormous focus on creativity to create top results.

Rosie joined Kenyons as a Digital Account Executive in 2014, working up to Account Director before being appointed MD. In her current role, she sets the strategy and direction for the agency.

Here are some of the lessons Rosie has learnt in her career, which continue to help her today.

Exercise... I need to run around, jump on a box or pick up something weighty, get a bit sweaty and then carry on with the day, or else I lose momentum.

It might not be a break but the work I did at the end of my MBA gave me a lot of answers that steered my thinking for the future of the business. I didn’t realise I’d achieve that kind of input from the learning so this was very helpful.

Leaving Royal Navy training. I felt like a complete failure when I realised that it wasn’t what I wanted to do. I had to leave the training I’d just started but my next move was to be a trainee Account Exec with Kenyons...

Without trying and quitting (it's still painful to write the word ‘quit’), I wouldn’t have been so sure of what I wanted, and wouldn’t have had the opportunity to learn a variety of valuable things in a short space of time.

My tiny puppy? Work-wise... my tiny puppy. Or, the best investment is probably my MBA. It was a huge time investment (as well as financial) which I struggled to keep up with over the course of two years but doing it made me look at the business from a step back, rather than in the thick of it, and that was hugely valuable.

'Radical Candor'. I listened to it rather than read it so I hope that counts. It reinforces the importance of honest and productive conversations with your team - when it might feel awkward or difficult, the rewards that follow make it worthwhile.

I don’t think my 21-year-old self would have listened, but I think one of the things that I learned that no one really tells you is that the people that speak the loudest in meetings are not necessarily the people who know the most. Don’t be intimated by these conversations, listen to a variety of people, learn from multiple sources and give people the intelligence that you trust.

My parents. It is difficult to give a different answer since they started the company that I now work in but regardless, their work ethic has completely shaped my life - personally and professionally. They are dedicated, professional and approachable and showed me what can be achieved with a lot of effort and the right people.

I have a tiny puppy? I fear I’m too predictable to be surprising. Spontaneous but predictably so. I have a cauliflower allergy, does that count?

In the flexibility that is now more acceptable for people’s work schedules. People and families have more opportunity to work flexibly which has the potential to make a big difference for equality and diversity, as well as simply giving people the chance to have a work schedule that better suits their productive working hours. Some people work better in social environments, others don’t, some people work better in the morning, others don’t... 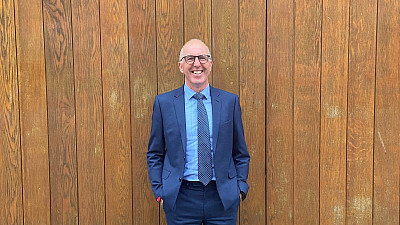 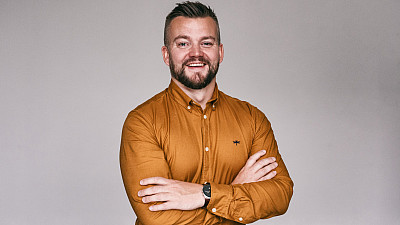 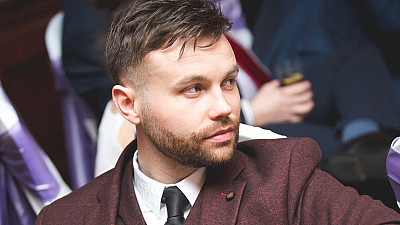