Under Secretary of State for Apprenticeships and Skills Gillian Keegan, and Minister of State for Digital Caroline Dinenage, look at the schemes which are supporting the regional digital industry.

From being at the forefront of the Industrial Revolution to building the world’s first computer, Greater Manchester has a long history of innovation.

Nowadays, the region’s creative thinkers are powering the next generation of digital growth through stellar tech businesses.

Take The Hut Group, for example, one of Manchester’s biggest successes. It was listed on the stock market this month and valued at a staggering £5.4 billion - nearly a billion more than was expected.

AutoTrader, meanwhile, the country’s largest automotive marketplace, launched as a print magazine in 1977 but has since transformed itself to become an online behemoth making more than £350 million in revenue last year.

With companies like these it’s no surprise that Manchester was recently named the fastest growing tech city in Europe by Tech Nation, with investment growing by 277% in 2019 from £48 million to £181 million.

Other figures from the organisation show the city’s tech sector has seen a 36% increase in vacancies from June to August this year and last year it had the third highest increase in tech salaries across the country, with average pay climbing 7%.

This growth creates the need for a deeper talent pool.

The government is working hard to give people the support to achieve their full potential and provide innovative businesses with the skills they need from their local workforce.

At the start of the pandemic we launched the Skills Toolkit, an online learning platform offering access to free, high-quality courses to help people build their skills, progress in work and boost their job prospects. The platform is open to all and has recently expanded to include more than 70 courses in digital, numeracy and workplace skills.

Recently the Prime Minister announced a new lifetime skills guarantee that will help support adults across the country to make lifelong learning a reality - opening doors for more people to realise their talents, develop new skills and get better jobs.

As technology advances, this skills gap is set to become more acute, with demand for specialist skills growing significantly.

To help address this we launched the first ‘digital bootcamps’ last year. These are employer-led, short, flexible training courses for adults with a clear line of sight to a job.

We can now see people in Manchester and Lancashire reaping the benefits of the scheme through an initiative called the Fast Track Digital Workforce Fund, which we launched in partnership with Greater Manchester Combined Authority and Lancashire Local Enterprise Partnership.

As part of the government’s lifetime skills guarantee announced by the Prime Minister, it is due to receive further funding and the bootcamps will also be expanded to other areas of the country to broaden out the opportunities available.

To date it has funded 19 projects over two rounds that will support hundreds of residents in the area. This includes projects such as Generation’s AWS re/Start which is preparing disadvantaged young adults for roles in cloud computing, and skills provider QA’s course which trains applicants to become DevOps engineers, a high-tech role notoriously difficult to fill across the UK.

As part of the government’s lifetime skills guarantee, it is due to receive a further £1.5 million to help people get on, and to date it has funded 19 projects over two rounds that will support hundreds of residents in the area.

This includes projects such as Generation’s AWS re/Start which is preparing disadvantaged young adults for roles in cloud computing, and skills provider QA’s course which trains applicants to become DevOps engineers, a high-tech role notoriously difficult to fill across the UK.

The new funding will also help boost the diversity of talent in the local tech sector and this is hugely important. Diverse teams are not only more innovative, perform better financially and can help address biases in tech products and services at an early stage.

Tech Manchester’s project is a great example. The Tech Equity programme offers training to women, with a focus on black and ethnic minorities, to prepare them for local jobs in network administration.

By investing in the North West’s digital workforce today we will drive forward our economic and social recovery and help provide people with new opportunities so that no one is left behind as we seize all the opportunities on offer from the technology of tomorrow. 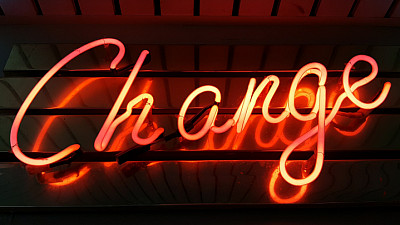 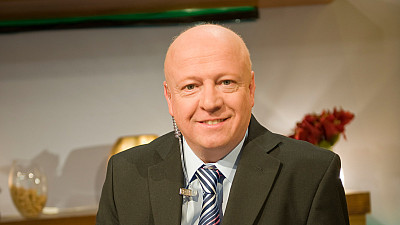