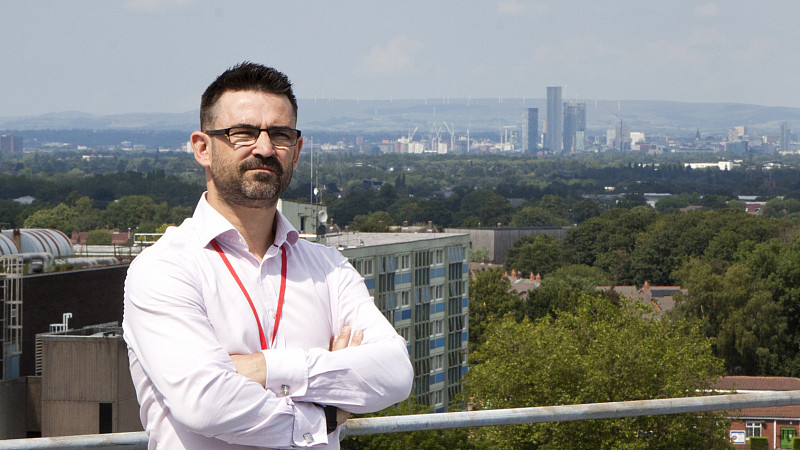 TeleData is a Tier 3 datacentre in Manchester providing cloud hosting and colocation services to businesses across the region.

Matt Edgley has been the Group Commercial Director since 2013. We decided to find out a bit more about him and what he's learnt during his career...

Pacing! I have a habit of getting up, walking away from my desk and pacing around one of the quieter wings in our building for ten minutes, to have a silent ponder about a situation or decision, or to take a reality check! It really helps me to clear my head, away from the screen, phone or mobile. That’s generally where solutions are found and moments of inspiration (or madness) come from! Then I come back and we go again!

Not so much a lucky break, but a gamble that paid off. In my twenties, my girlfriend at the time (now my wife) knew how frustrated I was in the mundane role I was in. I was frustrated that every day was the same and that I could map out my day before I even got out of bed. She encouraged me to try for an IT sales role, and in the end I did. That set me off in my career, leading to some really successful, rewarding and enjoyable years and it soon took me into my first data centre sales role, and things progressed for me from there.

After six weeks in the data centre industry I nearly walked away – UPS, power feeds, cooling systems – it was all too much for me to get my head around and I thought I would never get it. I was encouraged by someone close to me to stick it out, which I did – just.

I remember this regularly when we bring people into our data centre from outside the industry, and I explain it to them when they appear overwhelmed by information. It also reminds me to filter the information to them gradually, which is important if you are going to grasp the concepts effectively.

Financially, my eyes! I very recently had lens replacement surgery which I put off for years. I can’t believe the results and it really is life-changing. Nothing is worth more than quality of life, and it’s improved that massively. Not cheap by any means, but quite honestly, I would have paid double for the benefits I’ve had from it!

Almost perfect! Having been on the wrong end of 18-hour days and unrealistic expectations from ‘above’ I just won’t accept it, for myself or for anyone on the team. I’m passionate that family comes first and that you need to look after your mental health above almost anything.

I work hard, productively and with time-intelligence. If I or a team member seriously can’t get things done in a 40 hour week then, in my view, the company is getting something seriously wrong! Yes, I’ll get my laptop out at home and think about work a lot, but out of will and not necessity – mostly anyway!

Certainly not a fiction book. I’m often arguing with my wife on this one as I don’t see the point in reading others’ imagination when I have my own! I’m sure I am missing the point here, as she often tells me.

The Starbucks story is a very good read – quite inspirational and fantastically interesting.

Several people at different stages of my career really. One of my early MDs showed me that respect is best gained through showing strong support and being a resource for the team, putting the right people in the right place and trusting them to do what the company employs them for – not to put them in a position and then dictate how they should do it. Sounds simple, but in my experience, it's not common enough. I took a lot from that, I hope.

I once took an IQ test and scored 152. I think it may have been broken.

Feeling the respect of those you respect, whether that’s in home or work life. If others respect you and you can feel that, then it’s an awful lot easier to respect yourself - which is the most important thing for your own mental wellbeing. Having that respect from others usually means you have been successful in the areas that other people value. 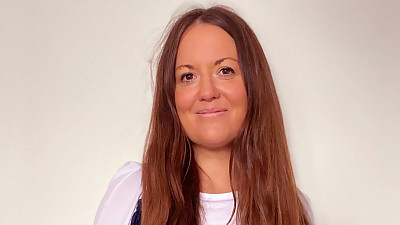 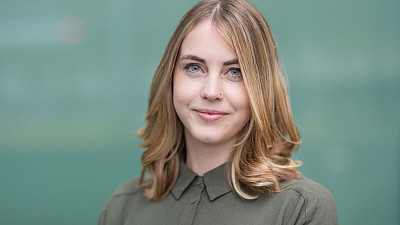 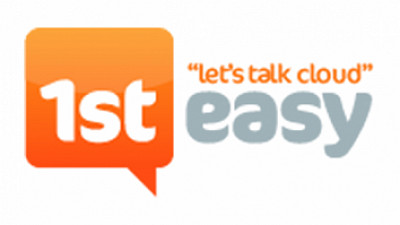 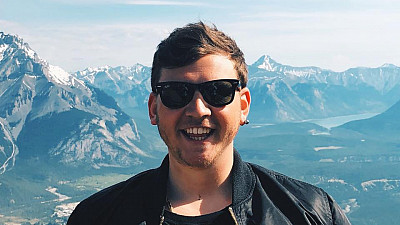 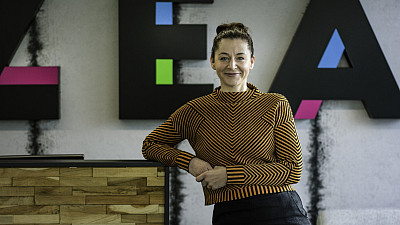 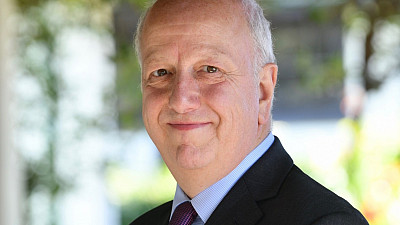