The new rules of influencing 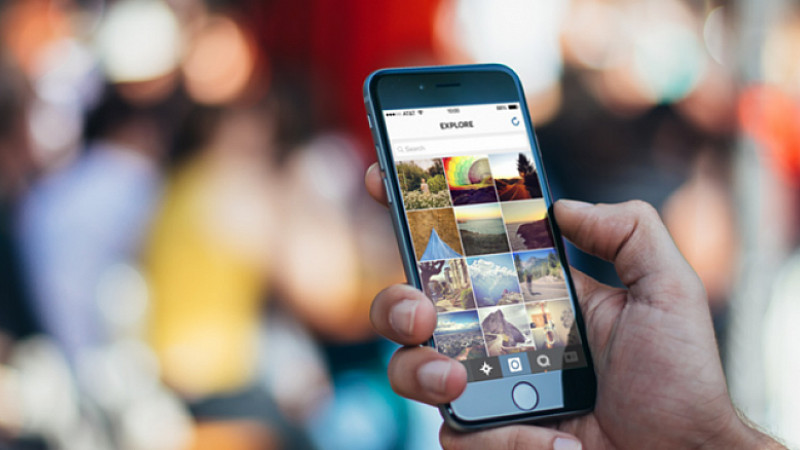 Right now, people across the internet are making money from influencing, and brands are making even more money through them.

But with such a new form of marketing on the upswing, there are ever-newer concerns about regulation and professional ethics. Social media has broken down many of the barriers to a high profile that went before.

Influencers create relationships with an audience - quite often with a high proportion of under-18s among them - and brands can get privileged access to every single one of them.

For that reason, regulators made a move to clear up many of the transparency issues around influencing. But it’s still yet to be seen if it’s worked well enough, or been applied fairly across the sector.

We spoke to Daniel Nolan, Managing Director of Manchester-based creative digital agency theEword, to explore what these new rules mean for both social media users and brands.

Nolan says the rules introduced are “nothing majorly new - more a solidifying of previous guidance, in the wake of several high-profile breaches punished by the ASA.

“The CMA requires influencers to be clear about when they have been paid to create branded content, or received ‘any form of reward’. [This] could include freebies - both products and services - and products loaned for review purposes.”

For quite a while now, the inclusion of disclaimers such as #ad and #spon has been common - but “official requirement for their inclusion is much more explicit. Failure to properly notify consumers of sponsored content may lead to further action.”

The guidelines, says Daniel, “are quite clear. If a brand has control of content being posted by influencers, the brand is subject to the advertising code of practice - just as it would be for any owned media.

“That said, influencers are essentially a sort of independent publisher, so it is only right that they too bear responsibility for ensuring they post in-line with regulations.” 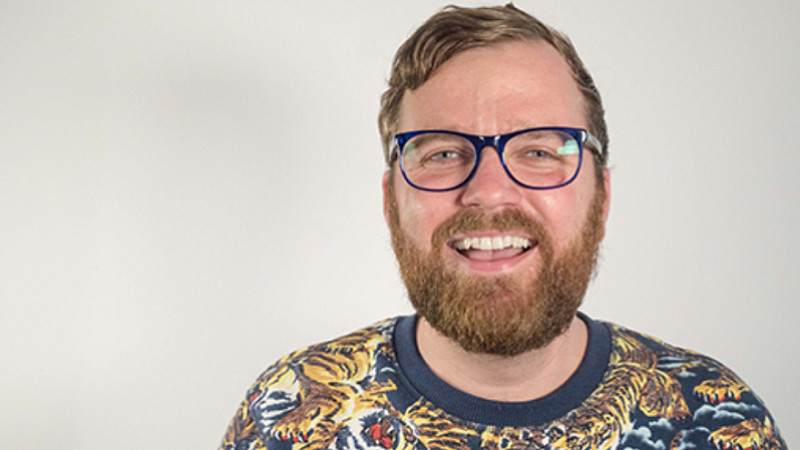 “One of the biggest shifts,” says Nolan, “is the idea of going from just being someone with a sphere of influence, to publishing content and having editorial and legislative responsibilities.”

It’s a big change for many, and the landscape has been professionalised very quickly. Along with these big responsibilities come the potential for big punishments for mistakes.

What’s more, Nolan says: “there are questions over the long-term viability and validity of influencer marketing – mainly around whether the bubble in which it currently sits will burst. Savvy brands, agencies and content creators are ahead of most changes, whether they’re legal or strategic.”

However, despite perceptions, “it’s usually more accessible than people think. People have an image of influencers as all being like Zoella - but that’s not an influencer, that’s a celebrity.

“The best influencers are the ones who hold actual influence within the market in which you’re working. Increasingly often, these people don’t have millions of followers - so don’t demand huge fees for collaborations - but still have a trusted voice.

“It’s about quality over quantity.”

Influencer marketing is no silver bullet - and regulation has repeatedly changed the landscape. It’s easy to see it as simply a question of numbers if brands are looking for results - but “don’t just got chasing the biggest follower numbers,” says Nolan.

As with everything, there’s always more to it. “Look to work on collaborations with real meaning and relevance to the audience - don’t just send Joe Sugg a crate of energy drinks and ask him to say how nice they taste.

“When influencer collaborations result in content that people genuinely love, everyone wins.”

This story is part of our Prolific+ March series on Influencer Marketing. You can find pieces on a range of industry topics from previous months below: 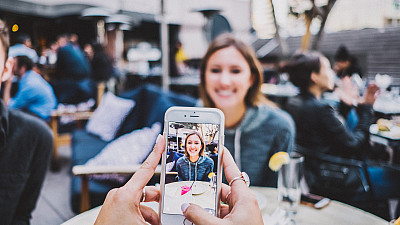 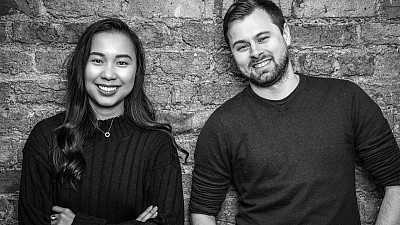 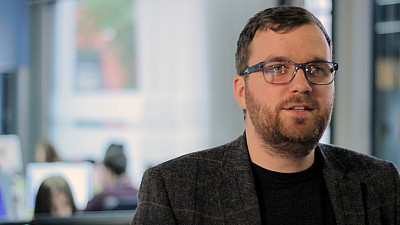