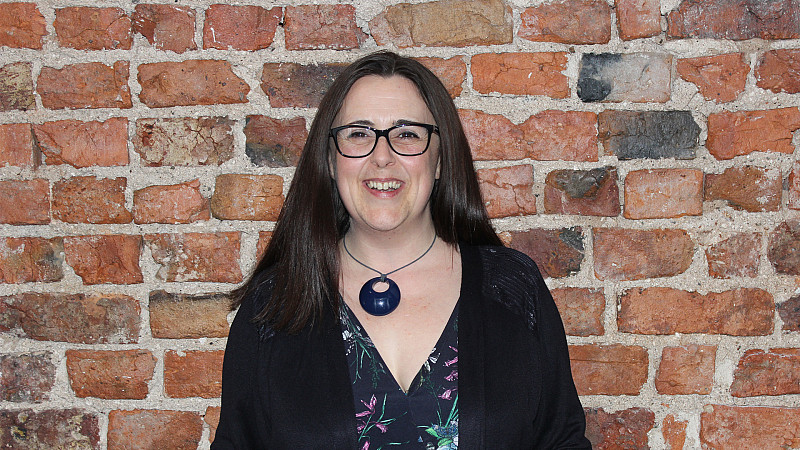 Each Friday in The Wrap, one of the North’s leading media and creative figures gives us their take on the week’s news covered by Prolific North. This week it’s the turn of Emma Hill, Group Business Director at RadioWorks Regional.

This week my inbox has been filled with news from the wonderful of world of radio, as not only were the industry’s quarterly RAJAR audience figures announced this week, it’s also Radio Audio Week and on Tuesday over 300 broadcasters (BBC and Commercial) came together to recognise Mental Health Awareness Week with a simultaneous minute long broadcast with globally famous voices talking about the stigma of mental health.

One of the biggest stories of the week is without doubt, the news that over 50% of all radio listening is now done via a digital platform (including DAB, apps, online and DTV).

This has been a long awaited threshold and Margot James, Minister of State for Digital and the Creative Industries confirmed this week that Government will “work closely with all partners – the BBC, commercial radio, Arqiva, car manufacturers and listeners – and subject to this will make some further announcements.” We await news of the proposed changes, although I expect FM and AM radio to have a long future ahead.

Radio consumption in the North remains strong, with Smooth North West and Capital Yorkshire being the only two stations outside of London delivering weekly reach in excess of a million listeners per week. It’s phenomenal to see how radio has continued to innovate in recent years and whilst some media channels are facing obstacles that appear unsurmountable radio continues to evolve and remains close to us with 90% of us tuning in every week. With the imminent rebrand of Key 103 to Hits Radio Manchester, and the launch of national broadcaster Hits Radio getting ever closer, there are undoubtedly interesting times ahead in Manchester’s radio land.

World Cup 2018 fever is definitely starting, and news came in this week of the BBC’s confirmed line up. It was great to read Vicki Sparks will be commentating. Vicki will be the first female commentator of a World Cup game for British TV. Quite surprising in 2018, but an important landmark nonetheless.

The nominees for prolific north’s 2018 top 50 scriptwriters were announced earlier in the week. The shortlist is a fascinating read and a great celebration of just how much talent there is within our beloved North.  My personal stand out has to be the undisputed king of observational humour, Peter Kay, and the sensational Car Share. I’m yet to find someone I respect and admire who doesn’t laugh out loud at this BBC hit series. It’s a true credit to Kay for his outrageously on point humour, and a desire for many in the radio industry to revel in the success of Forever FM - perhaps without Bambers meat! With so many worthy candidates, I look forward to hearing more about the 2018 winner. 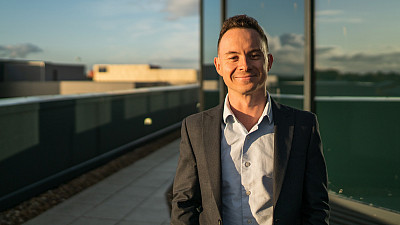 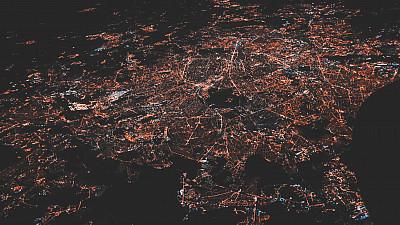 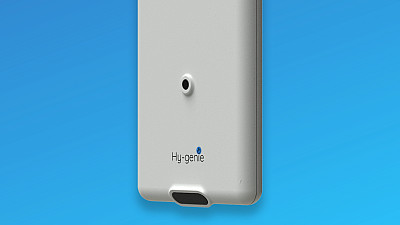 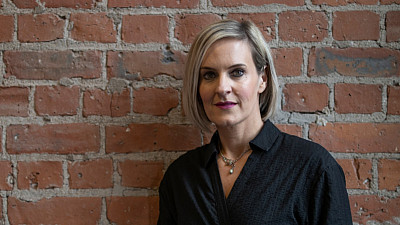 A Week in My Life: Sarah Callender, Commercial Director at Duo Global Consulting 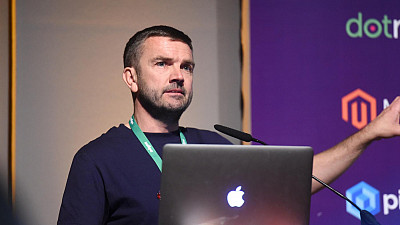 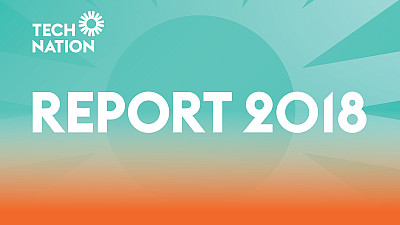 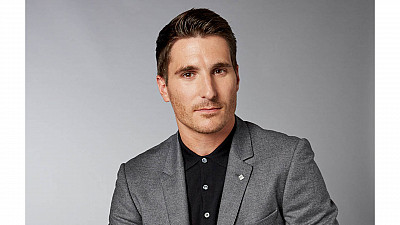 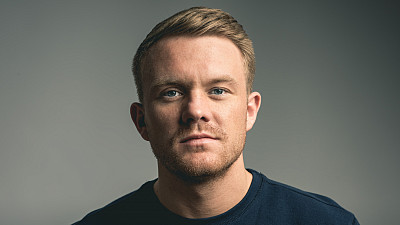