The Wrap: Pete Mills and Adam Roney, co-founders of Calls9 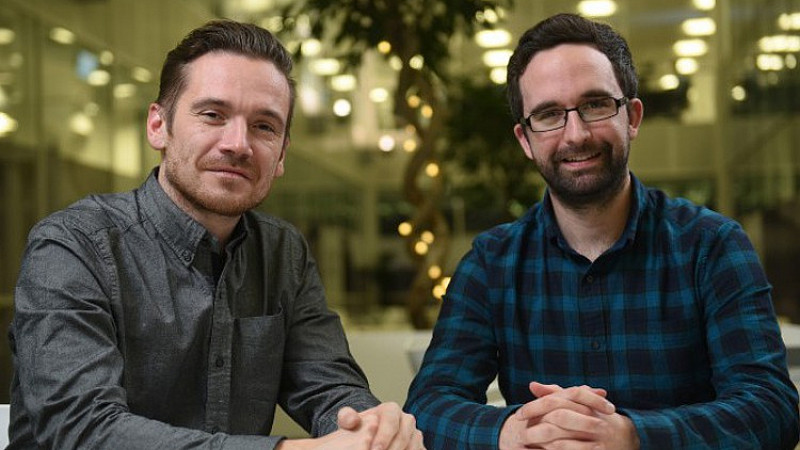 Each Friday in The Wrap, one of the North’s leading media and creative figures will be giving us their take on the news covered by Prolific North over the last seven days. This week it’s the turn of Pete Mills and Adam Roney, co-founders of Leeds app and software developers, Calls9.

As we are both huge fans of Prolific North and as avid readers of The Wrap it’s great to have been invited to contribute to this week’s edition.

There’s been a definite health and education theme to this week. The Northern Powerhouse Partnership announced their Education Report in Leeds, which adds to the growing calls for a revamp on how education is delivered. Leeds, like many other cities in the north, has a booming tech and digital sector and there’s a real danger that the sector will be held back by the skills and talent gap, so it’s great to see this initiative, amongst others.

A lot of the noise around the Northern Powerhouse is focused on the bigger cities, so it was great to see Preston and Bradford chosen in a Nesta competition to explore how drones could be used to support public services. It’s important that digital expertise and funding is spread right across the region.

Leeds has long been a centre of tech innovation in the health sector. We have the headquarters of healthtech giants NHS Digital, Emis and TPP amongst others, leading the way in developing first class systems to improve our health services. We were therefore pleased to sponsor the #LeedsHealthtech summit, organised by NorthInvest, the not-for-profit company aimed at improving investment in tech and digital businesses in the north.

The evening saw seasoned institutional and angel investors explain their reasons for investing in startups and scaleups, including Accelerated Digital Ventures who detailed their investment in Push Doctor.

Leeds is not just about the big enterprises, there’s also a fast-growing startup scene too. We caught up this week with two of our fellow Prolific North Top Tech 30 Companies to Watch in the North.

Synap are also one of TechNorth’s Northern Stars winners, and the two co-founders, Dr James Gupta and Dr Omair Vaiyani, are re-wireing the way we learn. JigTalk, an app that aims to put personality first, are growing ahead of recent investment from Apadmi Ventures.

We also met with regional tech investor David Pearce, who has backed a start up that is building revolutionary hardware that measures blood pressure from the wrist, an end perhaps to the inflatable tube that feels like your arm is going to go pop. All the marketing and development will be based in the north: we’ll build the app, Statement in Wakefield will develop the e-commerce end, and Nuuk in Manchester will produce the Kickstarter campaign. A real Northern Powerhouse.

Still on the Northern Powerhouse theme, it was good to see Paul Greaves, the CEO of Leeds-based Zimovi also become MD of Manchester-based VST Partners. Paul has a great track record for growing new tech companies and has long been a fan of cross-Pennines collaboration. 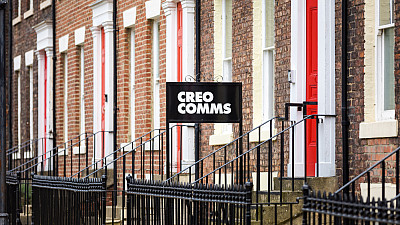 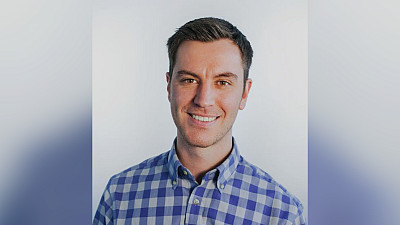 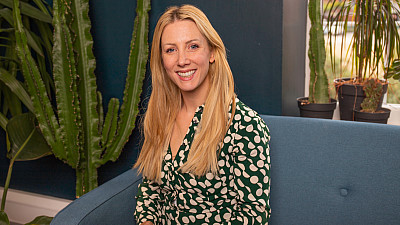 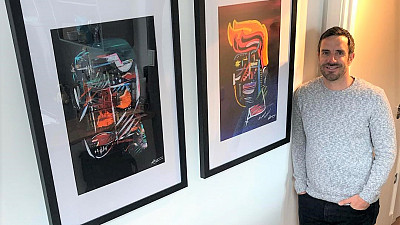 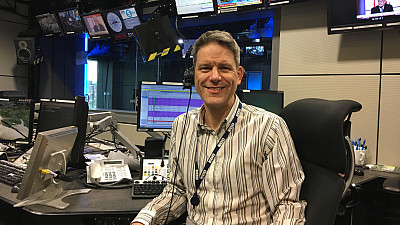