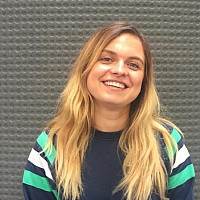 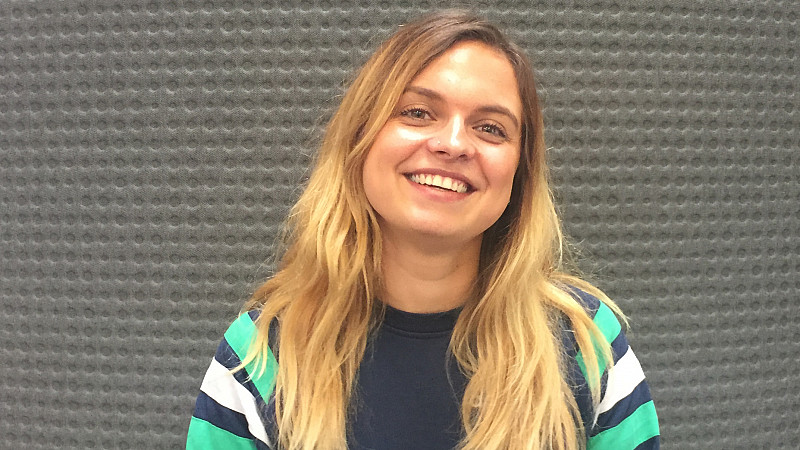 For the past six months, I’ve been the first and only woman at the performance marketing agency, Journey Further. We’re growing quickly and while female company is on its way, currently the workforce is more than 90% male.

How have I found the experience? Pretty damn enlightening. Why? In this new situation I’ve realised that I’m as likely as my colleagues to be carrying gender prejudices.

I wasn’t hired because I’m a woman

I felt pretty smug when I got offered a job at Journey Further, partly because I knew I was the first female to get hired. I remember my thoughts floating between:

"Wow I must be good if I’ve been selected by men. Go me!"

"The male applicants must have been appalling if they’ve decided to offer me the job."

Everyone has prejudices and like most people my prejudices come from insecurity, a lack of confidence. The reality is that I was chosen because I’m ambitious, smart and have the right skills for the job.

Relax, you don’t have to prove yourself every step of the way

At the start, I was literally obsessed with impressing the guys. Embarrassing, I know.

It’s quite common for women to feel like we need to try harder than men to prove ourselves (we’ve been fighting for our rights for centuries). But I’ve learnt how important it is to take a step back and focus on the practicalities of the job in hand.

Working in a fast-paced environment is always a challenge, with so many distractions, but I now know that gaining a clear focus on the challenge, rather than worrying about proving myself, is what proves valuable for everyone in the long run.

Men are thinking about this issue too

I might be the only girl woman at Journey Further, but I’m certainly not the only one thinking about gender issues.

Sometimes, I get called a ‘girl’ - and personally, I don’t really mind - in fact, many of my colleagues care more about it than I do.

But my point is, as long as there is active thinking and open discussion about these issues, then there can be progress.

Guys can be ‘one of the girls’ too

Want to take a rough guess who introduced me to the Tangle Teezer? Or explained what a JoJo Bow is?

Never assume men aren’t going to listen to you

When I reflect on the last five months I now understand that my experiences at previous companies had programmed my brain to think that men had no time for women in business.

It was a huge shock for me to join Journey Further and have the guys ask for my input.

Although, as you can imagine, they were even more shocked by my reaction, which was something like:

“You actually care about my opinion? Really?!”

I swear they never even go... and there’s me struggling to get through a 15-minute catch-up…

That’s it for now, but I’m sure when I look back on this in another five months’ time, my colleagues and I will have learned even more about gender in the workplace. I would love to hear other people’s experiences, so please get in touch with me on Twitter or LinkedIn. 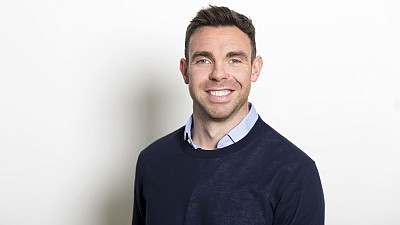