The MEN, football and Facebook... what could possibly go wrong? The Manchester Evening News has announced that a revamp of its website is soon to be launched, not normally the sort of thing to trigger an online protest to the news desk and complaints across social media so what's going on? The MEN's first online editor Sarah Hartley offers an explanation.

The MEN's website is actually long overdue for an update. Pretty similar to  the version I departed from back in 2009,  I'd guess its overhaul has  been kicked into the long grass by the complicated switch from the Guardian Media Group to Trinity Mirror, office relocation, editor departures, staff changes and any number of more immediately pressing issues.

So a new look and new functionality has to be a good thing, right? Time's moved on and readers expect more from their local news site these days.  Well not according to more than 150 comments already left on the site.

The problem? Commenters will have to sign-in to the website via Facebook from now on. That gives the newspaper a way of authenticating the users plus it is generally considered more likely that people using their real names, rather than the often witty  pseudonyms used at present , won't abuse the system.

But, unlike many other sites, there won't be another option - no email or twitter log-in for instance - and not everyone wants to play with Facebook.

The outcry seems to have come as a shock to Trinity execs. Digital publishing director  David Higgerson tweeted last night that he was surprised by the reaction as this type of system was already in operation in other locations such as Birmingham.

And there's the issue. Manchester isn't Birmingham. The Manchester online users are not merely commenters with a passing interest, they are a community which came together around the city's football and other passions. As with so many things, Manchester does things differently.

While some users have simply bid the newspaper  goodbye, an email campaign to the newsdesk  is underway and others have taken the time to spell out their opposition.

In me alone I trust: "There are many valid reasons why people are wise not to use Facebook and security IS one of them with viruses, trojans and spam ever increasing via that medium, another genuine concern is SAFETY, particularly for females."

Lolcrab4: "Look at TM's other sites, the Mirror, Birmingham Mail, they all look somewhat similar yes? So a site by site roll-out affecting all of TM's sites, MEN just being the next one to be migrated. It's a pity because not all communities are the same and the MEN community with it's United/City mix is very unique."

sheikh, prattle and droll: "If you take a look at the Birmingham Mail site and find the Aston Villa section, stories have two, three or four comments. Now Villa ain't City or United but still, can't the MEN see they will alienate their customers? What other business would take action in direct opposition to the requirements of their customers? No business sense in the media world, clearly."

Looking through the complaints last night I was taken aback at how many names I recognise from years gone by.

When, the then Manchester Online team, introduced commenting to the MEN back in the early 2000s, some of those same people were there then. So it seems that, in some cases they have been there, and not just commenting but participating, ever since.

I don't know the situation in Birmingham, but I can guess it would be very different - Manchester was unique as a GMG website in having a pre-moderated stance.

Not something I'd advocate (a necessity of the newspaper management) but it did mean that the relationship between the online journalists and those wanting to post comments back then was much closer - we knew the regulars, they were part of our working day reading all the submissions. Sometimes infuriating, often fun, never dull and when it went astray, experienced staff like the aptly named Paul Handler took things in hand.

The users' views are important and they will demand to be heard but whether the cookie cutter template approach that a large media group needs to ensure consistency and economies of scale can ever be reconciled with this particular community's need for its own identity remains to be seen.

Whatever happens next, judging by the MEN's response, a rethink looks unlikely.

“We understand from the experiences of our colleagues at the Birmingham Mail, who introduced the same process before Christmas, that not everyone will choose to give the new system a go and that's something we accept."

Or in other words, 'goodbye'.

* Sarah Hartley is the MD of community publishing company, Talk About Local and blogs about media and journalism 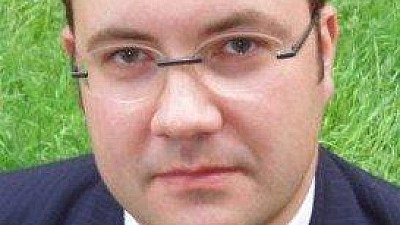 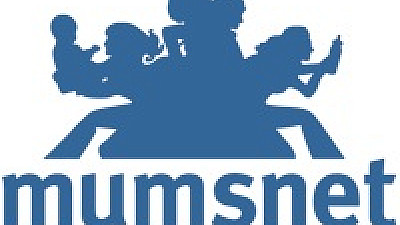 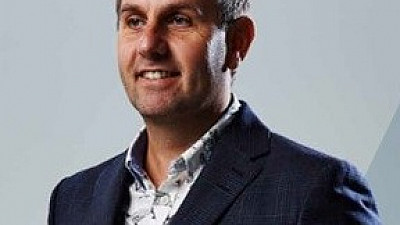 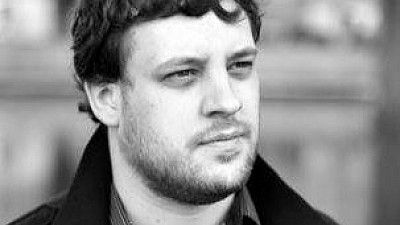 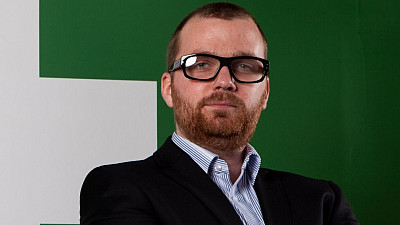 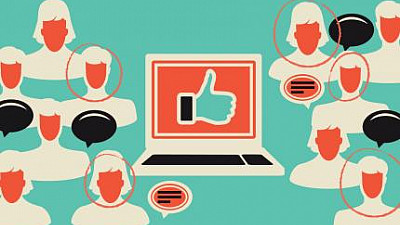