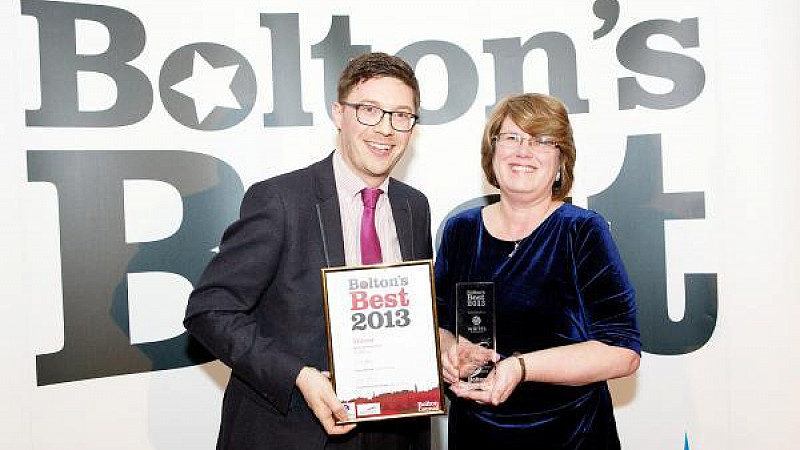 Steven Thompson has been appointed as the Lancashire Telegraph's first dedicated editor for two years.

Thompson, who started at the paper on Monday, was previously news editor at the Bolton News before leaving to go freelance last summer.

Both the Bolton News and Lancashire Telegraph had been under the supervision of Newsquest North West group editor Ian Savage following the departure of previous Telegraph editor Kevin Young in July 2015.

Earlier this year the Telegraph's staff moved from Railway Road, the paper's home for 130 years, to Church Street in Blackburn.