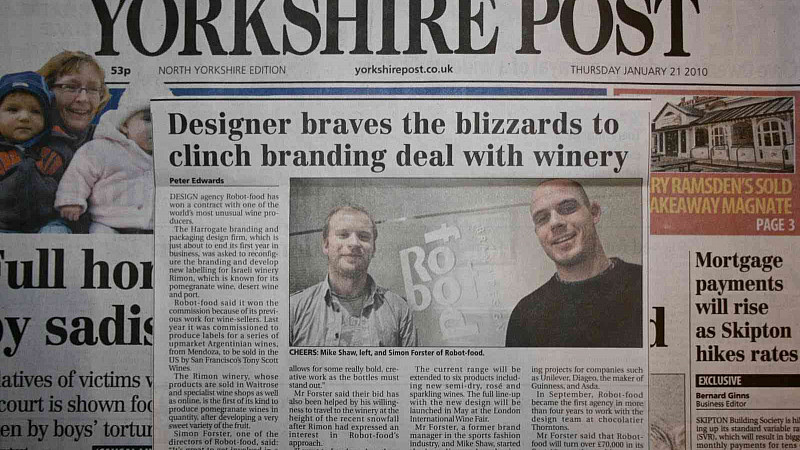 Johnston Press, the publisher of the Yorkshire Post, recorded a £300million pre-tax loss in 2016 because of tough advertising conditions and a writedown on the value of its 200-plus local newspapers.

The publisher reported a £344m non-cash writedown on the value of all its local and regional titles, excluding the i, which was purchased from Evgeny Lebedev last April.

The i was a star performer, making £3.3m in profits in the eight months to the end of last year.

The company said the non-cash writedown related to a string of acquisitions in the early part of this century, such as the Scotsman newspaper. It reduces the value of Johnston Press’s publishing titles to £120m, excluding the i, and other print assets to £20m.

The i increased paid-for sales by 5% despite a 10p price rise last year and has seen accelerating profit growth. It is forecast to make almost £8m profit this year.

“The i has bucked the trend of declining national newspaper sales,” Johnston Press chief executive Ashley Highfield said. “We will see growth from our investment in the i from both the newspaper and website.

“Advertising revenues [across the grou] were dealt a blow following the referendum vote in June. Whilst we did see improving growth momentum towards the end of the year, it was not enough to return local display advertising to growth in 2016. In particular, the employment and property markets were under significant pressure.” 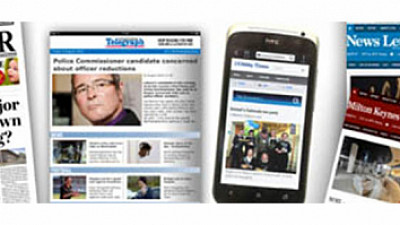