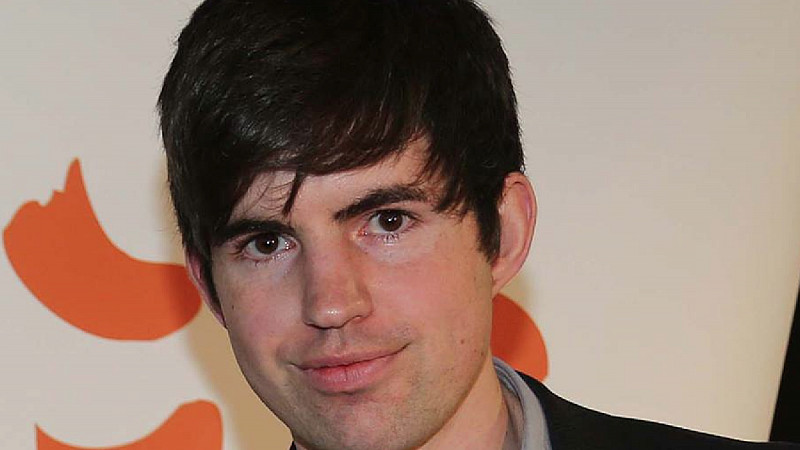 An award-winning reporter has landed a new role with the Bureau of Investigative Journalism (BIJ).

After leaving the Trinity Mirror-owned title he caused a stir by describing how the paper had been "reduced to being a thrown together collection of clickbait written for the web".

Bit of news - really pleased to have joined @TBIJ. Working on a special project (more on that next week) & in-depth, public interest stories

He has since move to the North West and will continue to operate from the region despite the BIJ - an independent, not-for-profit media organisation that seeks to "tackle big subjects through deep reporting that uncovers the truth" - being based in London.

According to the Press Gazette, Davies is working on the Bureau’s three-year local journalism project that aims to build and analyse large datasets for original stories about local and regional government.

The Bureau was last year awarded a £500,000 grant through Google’s Digital News Initiative Innovation Fund to carry out the project.