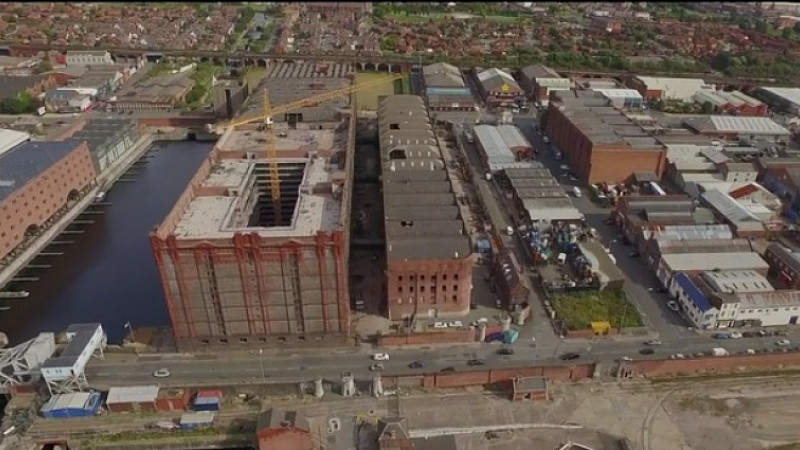 Liverpool could get the UK's first revolving theatre under ambitious regeneration plans for a new creative quarter.

The new music and theatre venue would be the UK’s first-ever Stage-Around Theatre - where the seats move around the stages - and is part of a multi-million pound programme to attract creative businesses to the Ten Streets district.

The Ten Streets vision was unveiled this morning by Mayor of Liverpool Joe Anderson to mark the start of a public consultation on the area’s future.

He said the Ten Streets district - which includes 125 acres of dockland - represents “an opportunity of a lifetime to redefine Liverpool’s future as a creative powerhouse of the 21st century”.

The vision for the district, which contains a mix of historic dock warehousing and industrial buildings, is for an area where tech companies, digital businesses and creative enterprises can flourish alongside artistic organizations.

Other key elements include adding new squares and public spaces and making Ten Streets "an exemplar neighbourhood for renewable energy".

Ten Streets is part of the city’s big picture regeneration vision that will deliver £11 billion investment and create 40,000 new jobs in total over the next 10 years.

Mayor Anderson said: “For me, this new theatre says everything about our ambition for Ten Streets and how the creative sector can unleash the untapped potential of these once celebrated docklands and make them once again a beacon of economic growth.

“The partners involved are of the highest calibre and much like with the Knowledge Quarter, Ten Streets will generate high value jobs and stimulate our economy for decades to come.” 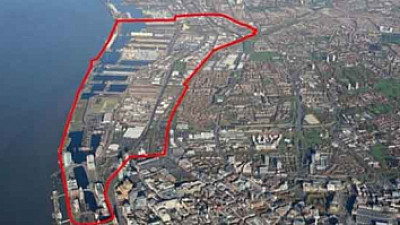