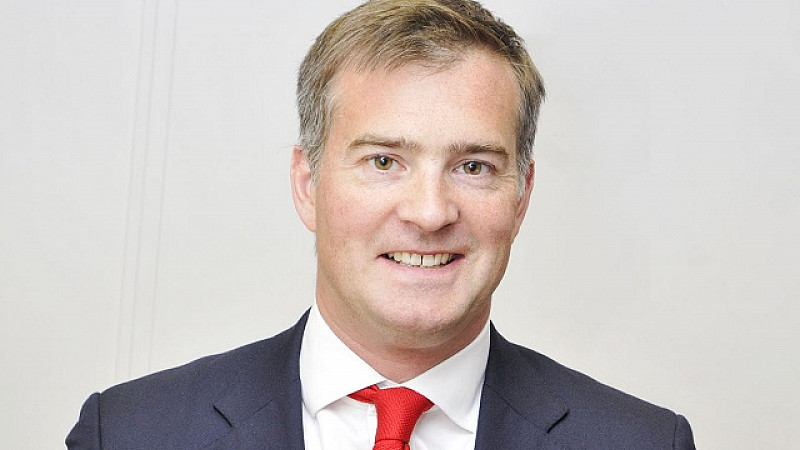 The National Union of Journalists has criticised a £1.5m pay package awarded to Newsquest chief executive Henry Faure Walker, which comes after newsroom staff were told they wouldn't be getting a pay rise for a ninth successive year.

Faure Walker, who joined Newsquest from Johnston Press in April 2014, was paid a total of $1,718,503 in salary, cash and share bonuses, pension, health and life insurance in 2015 – including $9,000 (£8,000) for his company car, according to figures filed with the American Securities & Exchange Commission (SEC). The information came to light at the same time as Newsquest staff, who have not have an across-the-board pay increase in the past nine years, were told by the company that it was "not in a position to offer an increase in 2017”.

A statement released by the Newsquest NUJ Group Chapel said its members would be "livid" by the contrast between their position and that of the chief executive.

It said: “We always knew that the chief executive enjoyed a very large pay packet, but this is the first time all the luxury trimmings have been fully revealed. Our members will be livid to hear this news while being expected to pull in their belts yet another notch and endure yet another another pay freeze, when they are already on poverty pay and inflation looks set to rise.

“What is particularly galling is that, as the newsroom cuts continue, and the jobs of experienced journalists going, newspapers are so short-staffed they are struggling to provide the sort of service their local communities require and deserve.

“The fact that the boss’s remuneration could pay for 75 more journalists shows just how out of kilter a greedy management is with its journalists; this has to stop. Chapels and the union nationally will continue to press the case for a vital pay increase to members in 2017.”

But a spokesman for Newsquest labelled the NUJ's claims 'nonsense'.

"He received a one off relocation allowance to cover expenses for the buying and selling of his home as a result of his appointment as CEO of Newsquest. The company pays £10k into his pension. He turned down a pay rise in 2016  and will not be taking a pay rise in 2017.”

Newsquest's Northern titles include the Warrington Guardian, Wirral Globe, The Press in York and the Telegraph & Argus in Bradford.

Yesterday we reported how staff on the Northwich Guardian were calling on the publisher to retain a base in the town, a week after they were moved 15 miles away to the offices of the Warrington Guardian.