Garnett Dickinson bought out of administration 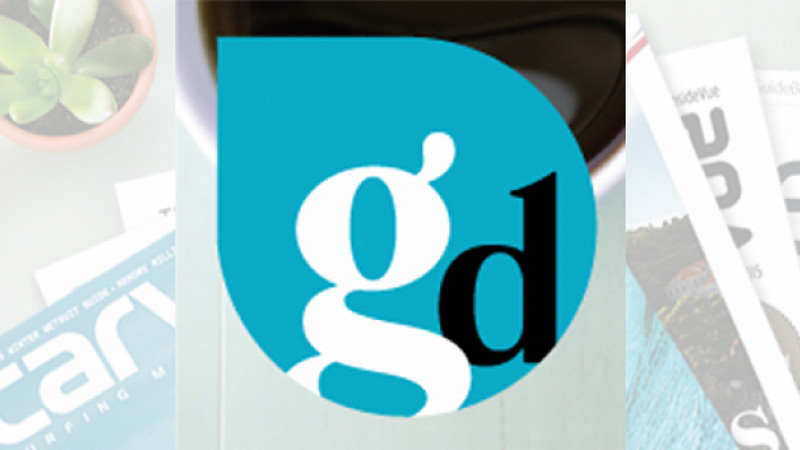 More than 100 jobs have been saved at Yorkshire printing firm, Garnett Dickinson.

The Rotherham company was placed into administration earlier this week, with the pre-pack deal going through almost immediately.

Administrators, KPMG released a statement saying that 125 of the 130 jobs had been saved:

“The group had experienced cash flow difficulties as a result of operational issues. On appointment to the group, the joint administrators sold substantially all of the trading business and assets to GD Web Offset Limited. There were 130 employees in the group. Five roles were not part of the transaction and have been made redundant.” 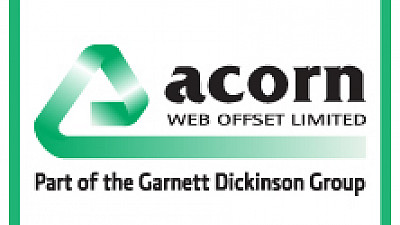